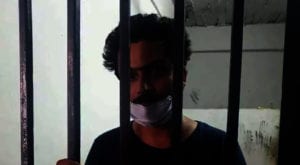 GILGIT: Police on Saturday claimed to have arrested the main accused involved in the killing of six innocent people in a shooting incident that took place in Gilgit-Baltistan’s Naltar Valley on Thursday. A spokesman for the chief minister in the