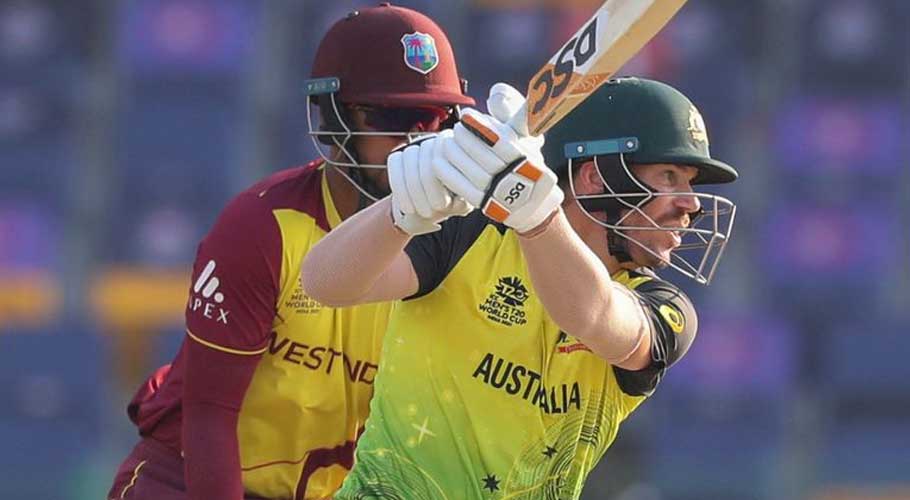 There is the slenderest of chances that England could be eliminated on net run-rate but that would require Eoin Morgan’s side to suffer an enormous defeat to the Proteas.

Earlier Josh Hazlewood took four wickets to keep West Indies down to 157 for seven despite skipper Kieron Pollard’s 44 in final Super 12 clash. Andre Russell finished off the innings with two sixes off Mitchell Starc in his unbeaten 18 off seven balls.

Openers Evin Lewis and Chris Gayle started in attacking mode hitting the Australian pace bowlers to all parts of the ground in an opening stand of 30 off 14 balls. Lewis smashed Hazlewood for three successive boundaries.

Gayle hit two sixes including one off Pat Cummins before the bowler got the veteran big-hitter to chop a delivery on to the stumps. The 42-year-old West Indies great made 15 off nine balls and walked back, probably for the last time in national colours.

Hazlewood came back with a bang with twin strikes as he sent back Nicholas Pooran and Roston Chase, bowled for nought, in the space of three deliveries, to leave the West Indies teetering at 35-3.

The left-handed pair of Lewis and Shimron Hetmyer, who made 27, fought back with a partnership of 35 but Adam Zampa broke the stand with his leg spin. He got Lewis out for 29. 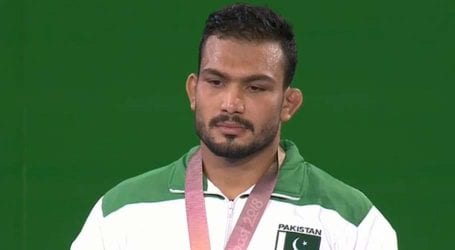 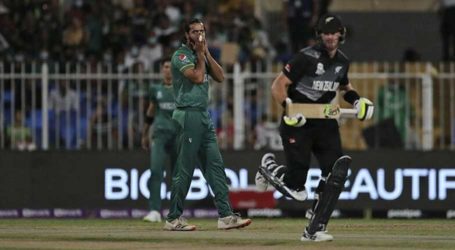 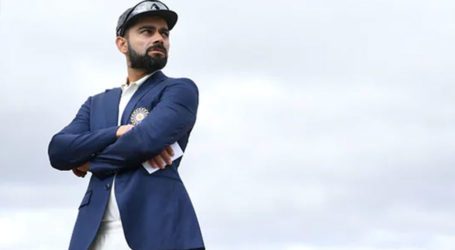