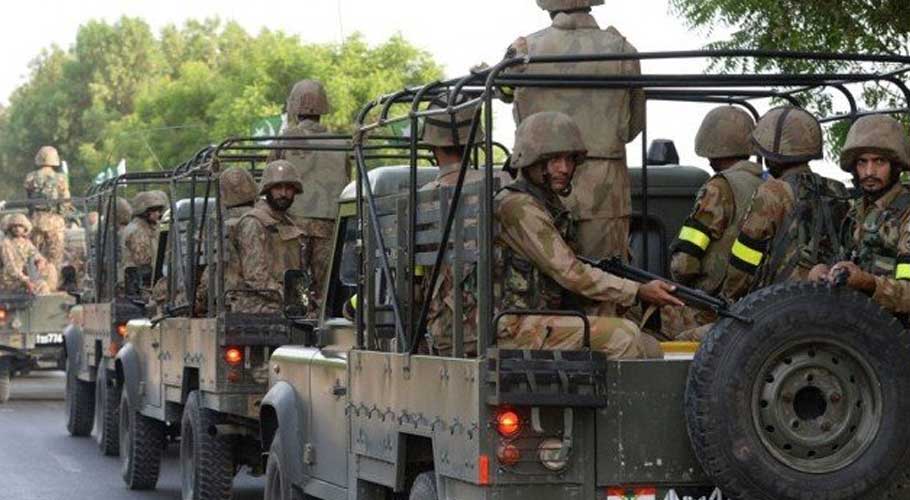 Ministry of Finance moves summary for consideration of cabinet
July 11, 2021

ISLAMABAD: The Federal Ministry of Finance has sent a summary to the Federal Cabinet proposing a 15 percent further increase in basic salaries for all the ranks of the armed forces.

Prime Minister Imran Khan has directed to place the summary in the next cabinet meeting, according to a summary that the federal cabinet will take up on Tuesday.

The finance ministry has proposed “grant of special allowance 2021 at the rate of 15% of the running basic pay to all the ranks of the armed forces with effect from 1-07-2021”. “The total (financial) impact would be Rs38 billion per annum,” according to the finance ministry.

In addition to 10% ad-hoc allowance, the federal government has also given 25% disparity reduction allowance to the civilian employees of the Pak Secretariat, bringing their total additional monetary benefits to 35% in the new budget.

According to sources in the Ministry of Finance, a 15% special allowance was recommended to bridge the gap in the salary structure due to no increase in the salaries of armed forces employees for the last two years.

For the fiscal year 2019-20, the federal government had not given any increase in salaries to the armed forces and civilian employees. A year earlier, the 10 to 15% increase had been given only up to grade 19 employees, leaving the rest of the employees high and dry.

In response, PML-N general secretary Ahsan Iqbal said that such “biased decisions contribute to the deepening of the civil-military divide”.

“Inflation is the same for all employees. A 15% special pay allowance must be given across the board, to all civil and military employees.” 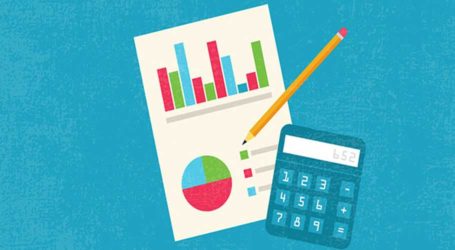 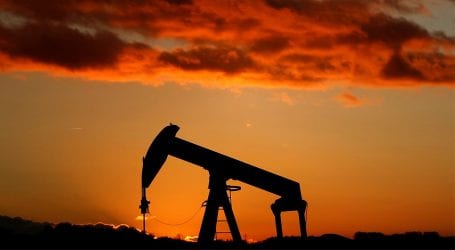 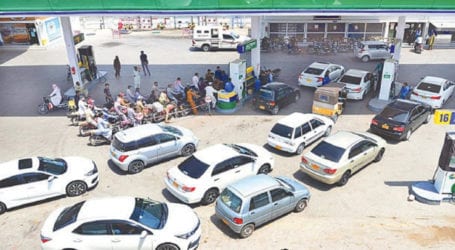