COLOMBO: A COVID-19 outbreak in the Sri Lankan camp has forced the postponement of the upcoming limited-over series against India, according to media reports on Saturday.

Three English player and four staff members tested positive for COVID-19 on Monday, forcing them to field an entirely news squad for their home series against Pakistan.

Indian media reported that the first of Sri Lanka’s three one-dayers against India, originally scheduled for Tuesday, would now be played on July 17 instead.

The remaining ODIs would be played on July 19 and 21 and the subsequent three-match T20 series would begin on July 24. The SLC also postponed Lanka Premier League, which was to begin on July 30, to November-December citing cricket’s packed calendar.

The news of fresh positive tests came on the heels of three Sri Lankan players breaching the team bio-bubble in Durham during the England tour. The SLC suspended Niroshan Dickwella, Kusal Mendis and Danushka Gunathilaka for the breach. 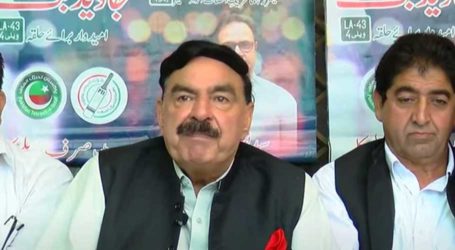 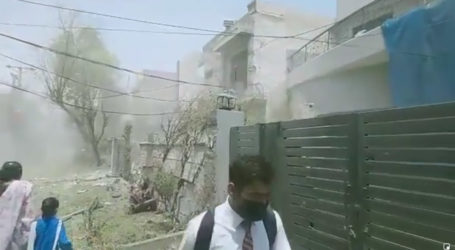 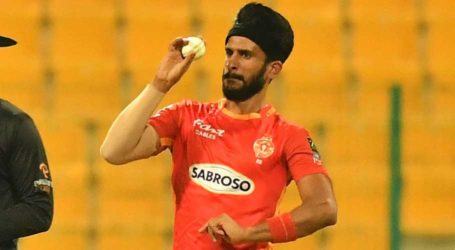