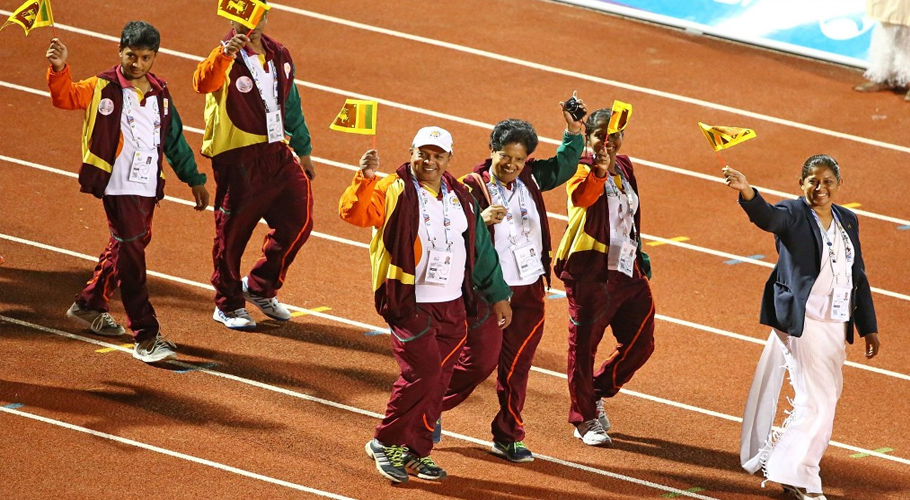 BIRMINGHAM: A Sri Lankan athlete and a senior official participating in the ongoing Commonwealth Games in England went missing on Tuesday following the fifth day’s events of the Games.

According to Sri Lankan media reports, a female judoka and manager of the judo team have disappeared from the Sri Lankan camp. Their names have not been revealed yet.

The female judoka lost her first-round competition yesterday and the two Sri Lankans reportedly disappeared soon after the event.

Birmingham Metropolitan Police have initiated an investigation into the matter after Sri Lankan management immediately informed the authorities about the disappearance. 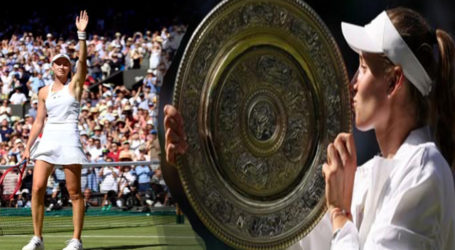 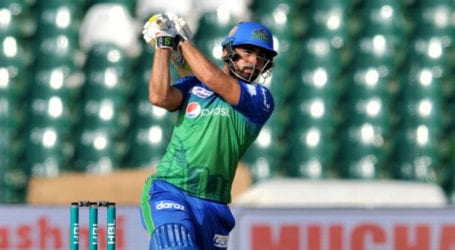 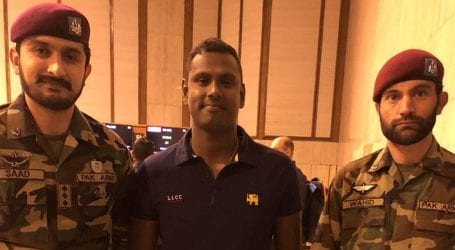