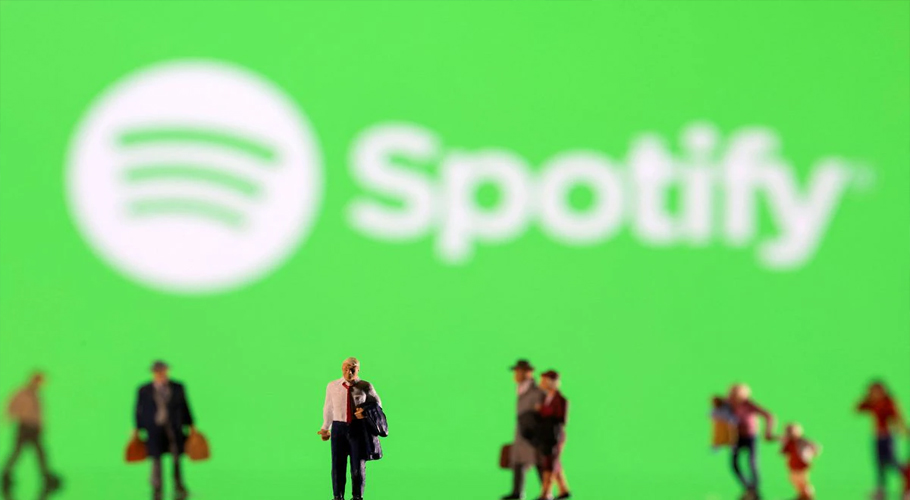 Spotify Technology SA (SPOT.N) said on Monday it plans to cut 6% of its workforce and would take a related charge of up to nearly $50 million that would add to the massive layoffs in the technology sector in preparation for a possible recession.

The tech industry is facing a demand downturn after two years of pandemic-powered growth during which it had hired aggressively. That has led firms from Meta Platforms Inc (META.O) to Microsoft Corp (MSFT.O) to shed thousands of jobs.

“Over the last few months we’ve made a considerable effort to rein in costs, but it simply hasn’t been enough,” Chief Executive Daniel Elk said in a blog post announcing the roughly 600 job cuts.

“I was too ambitious in investing ahead of our revenue growth,” he added, echoing a sentiment voiced by other tech bosses in recent months.

Spotify’s operating expenditure grew at twice the speed of its revenue last year as the audio-streaming company aggressively poured money into its podcast business, which is more attractive for advertisers due to higher engagement levels.

At the same time, businesses pulled back on ad spending on the platform, mirroring a trend seen at Meta and Google parent Alphabet Inc (GOOGL.O), as rapid interest rate hikes and the fallout from the Russia-Ukraine war pressured the economy.

The company, whose shares rose more than 3% in premarket trading, is now restructuring itself in a bid to cut costs and adjust to the deteriorating economic picture.

It said Dawn Ostroff, the head of content and advertising, was leaving after an over four-year stint at the company. Ostroff helped shape Spotify’s podcast business and guided it through backlash around Joe Rogan’s show for allegedly spreading misinformation about COVID-19. 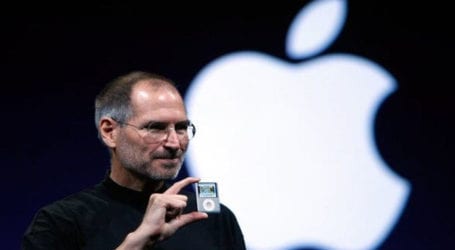 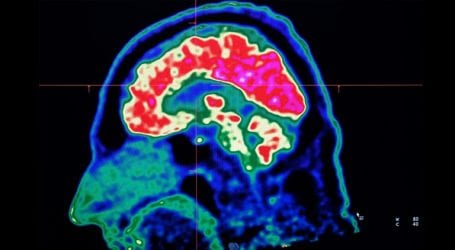 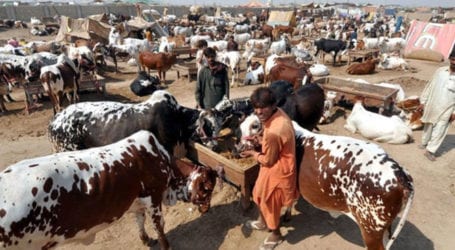