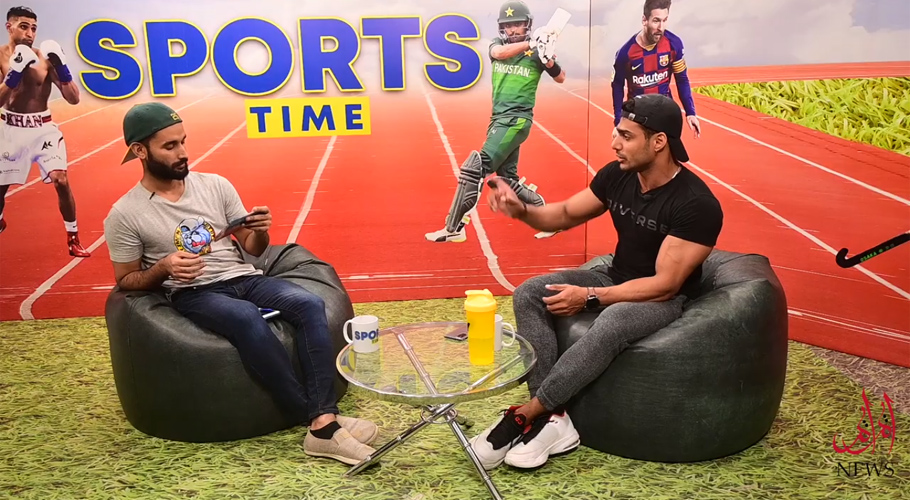 Sport is a form of recreation as well as physical fitness which teaches discipline for a healthy mind it is necessary to have a healthy body.

Nowadays, the trend of bodybuilding is very much emerging among the youth. One such name is Zohaib Alam who has also won the title of Mr. Pakistan 2021 and is also a master in Sports Science.

MM News arranged a special meeting with him, the details of which are as follows:

MM News: What do you think about young people who work out their fitness?

Zohaib Alam: I think this is a very good thing because it has the advantage that young people are quite safe from bad habits.

MM News: Is it necessary to take supplements to become a bodybuilder?

Zohaib Alam: To become a bodybuilder it is not good to take but if one wants to be a good sportsman then he has to take these things because if he does not take then he will lose the competition.

MM News: There are also speculations that bodybuilding titles are sold, what do you think about that?

Zohaib Alam: It is sad to say that this is what is happening in Pakistan, all sports federations give titles to their own people which is really heartbreaking to see.

MM News: What do you think it is like to have more federations in the country?

Zohaib Alam: If you look for federations, it is good that it fills their pockets, but as a sportsman, it is not good at all, because these federations are destroying sports, they destroy the commitment of sports to win.

MM News: Do you have any dreams regarding bodybuilding?

Zohaib Alam: My dream is to be a part of the stage of Mr. Olympia, whether I win or not, but I want to represent my country there.

Zohaib Alam: No, it is not correct to say that because the bodybuilder who won the title of Mr. Pakistan was better than me, but because I performed well, I won that title. That’s why confidence is very important to win any game.

MM News: What should a bodybuilder choose for himself?

MM News: What is the most important thing to win any game?

Zohaib Alam: An athlete cannot win a competition unless he has a hunger for victory. An example of this is that when a leopard is hungry, he climbs a tree. 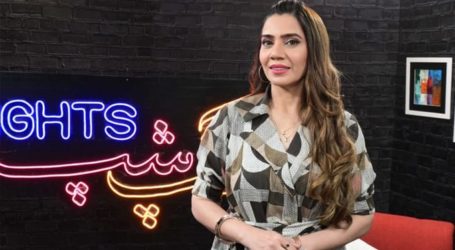 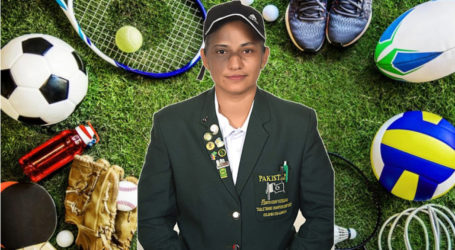 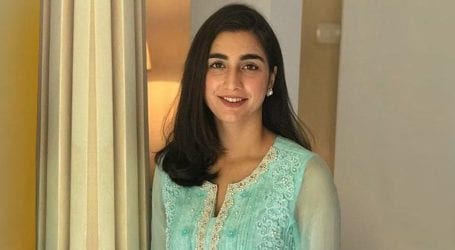