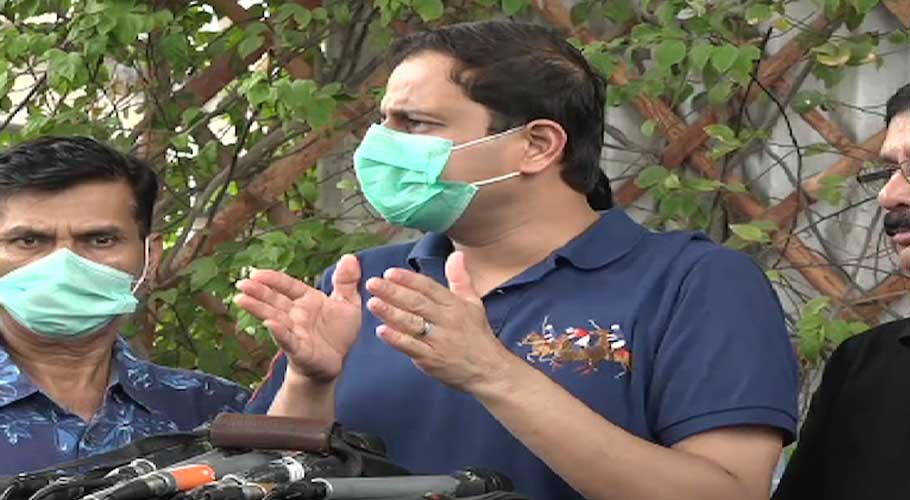 KARACHI: The Sindh government today (Thursday) notified the appointment of Adviser to the chief minister of Sindh Barrister Murtaza Wahab as the Karachi Metropolitan Corporation’s administrator.

The Local Government Department has issued an official notification to announce the appointment. Wahab has been appointed following orders by Pakistan People’s Party (PPP) chairman Bilawal Bhutto. He will also retain his position as the advisor to the Sindh chief minister.

Referring to the relevant Sections of the Sindh Local Government Act and the decision of the Sindh Cabinet, the notification stated that Wahab has taken charge as the new KMC administrator, replacing Laeeq Ahmed with immediate effect.

Wahab is currently serving as adviser to Sindh chief minister on Law, Environment, Climate Change & Coastal Development Department. He was inducted by Sindh Chief Murad Ali Shah into the provincial cabinet in 2016.

Earlier on July 10, Sindh Governor Imran Ismail had said that Wahab’s appointment as the city’s administrator will not be acceptable to him at “any cost”.

He had underlined that the Karachi administrator must be appointed after mutual consultation of the PPP and the PTI. “The administrator will be the one having experience in administration,” he had said. 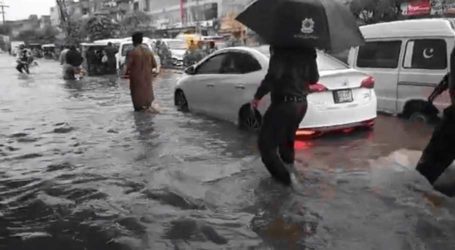 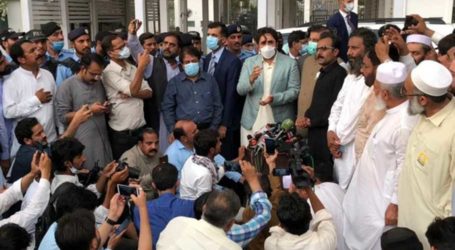 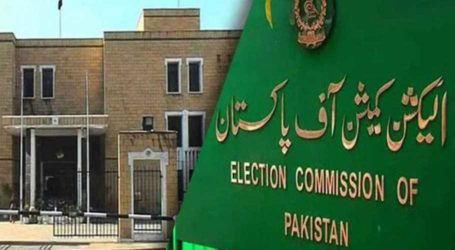