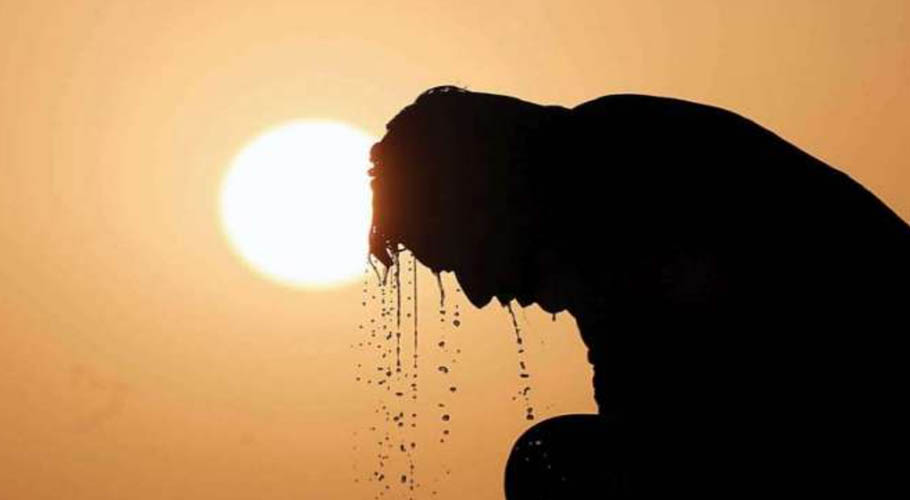 KARACHI: Sindh Health Department on Thursday imposed 24 hours of emergency in the province to deal with any untoward situation during the ongoing heatwave.

The step was taken after Pakistan Meteorological Department issued a warning of a heatwave in Sindh and the rest of the country.

A statement issued by Sindh Health Department said that the heatwave in Pakistan and India will be exceeding global expectations.

It stated that extremely hot weather is likely to grip the country under the influence of high pressure in the upper atmosphere from Sunday, citing the Met department’s weather alert.

Besides declaring an emergency, the health department issued an advisory for the health facilities across Sindh to follow.

The advisory outlines a procedure that will be followed throughout the province, including:

A severe heatwave is likely to grip Sindh from May 11 or 12 and could last till May 16, the media had reported Monday, citing officials of the Pakistan Meteorological Department (PMD).

According to the Met department, the mercury can touch 50°C in some parts of the province and can exceed 40°C in Karachi during the heatwave.

“Currently, Karachi is not under the influence of heatwave, however, due to high humidity in the air, the greater intensity of temperature is being felt,” said Chief Meteorologist Sardar Sarfaraz. 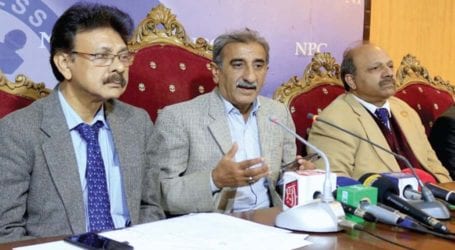 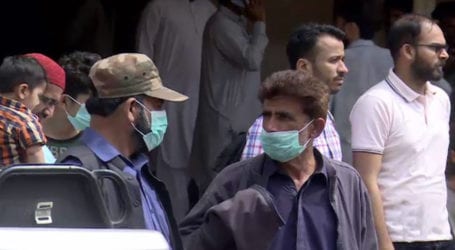 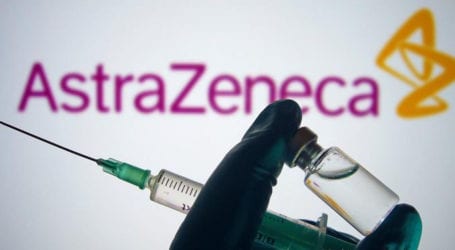