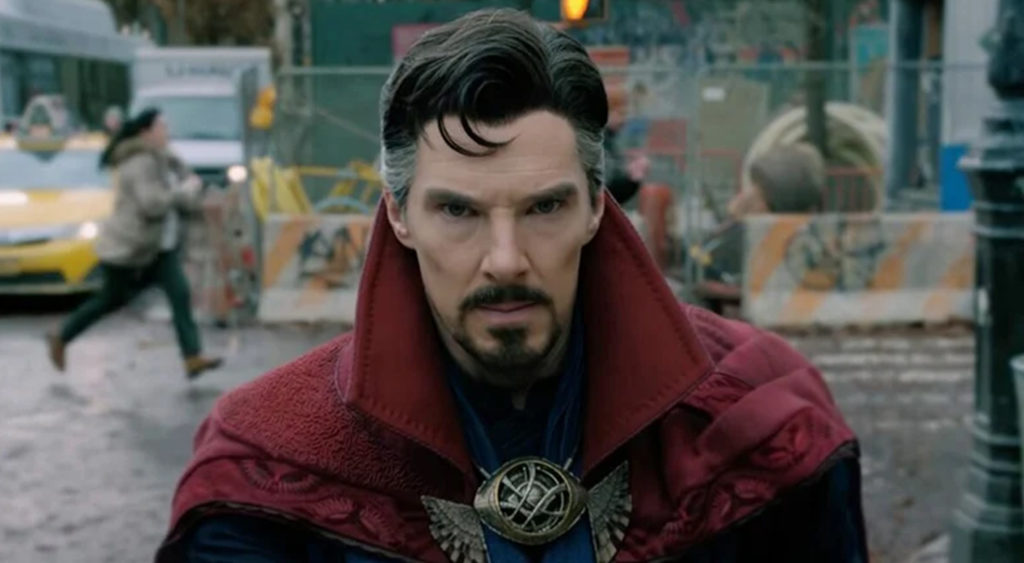 Pakistanis who thought Bollywood movies are a threat to our film industry were wrong as producers recently highlighted how an international movie ‘Doctor Strange’ has become a threat to recently released local movies.

It was Eid-ul-Fitr when around five Pakistani movies were released almost after two years since the pandemic hit. Before these movies could do business, local cinemas screened the internationally acclaimed ‘Doctor Strange’ just after three days.

Doctor Strange in no time started earning well compared to Pakistani movies, which are still struggling at the box office. Now there is a debate on social media that whether ‘Doctor Strange’ should be banned or not?

It was Saturday when our film producers held an emergency press conference at the Arts Council and expressed their concern that despite a good box office show by the five Pakistani films, cinema owners have preferred a foreign movie, Doctor Strange, to local movies.

Speaking on the occasion, Actor Adnan Siddiqui, who has produced ‘Dum Mastam’, said it is his first venture as producer. “Through our life savings we put the film on the silver screen only because it’s our passion.”

He said, “I’m not saying that I should get profit out of it. If I get in return what I’ve invested, it’ll be a big thing for me. But it doesn’t seem like it. That foreign film had already raked in big money through advanced booking, so even if it was released a little later, it’d have attracted the same crowds. We had only asked a week for that film to delay… How can our cinema become big? Only if you support us.”

Nida Yasir said she and her husband Yasir Nawaz worked hard to accumulate money in order to make the film Chakkar. “This is our fourth film, and we made this film thinking that even if we get the amount that we’ve put in, we’ll invest it again to make another film. Yesterday, our film was taken off from quite a few cinemas,” she said.

Producers were not alone angry on this matter, our celebrities also expressed their anger that the international film could have been released with a short delay or at least cinema owners should have not taken down Pakistani’s new releases.

Dam Mastam’s Amar Khan made a video in this regard and expressed that it was strange that a foreign film came and they quietly halted Pakistani movies and lessened the screens. 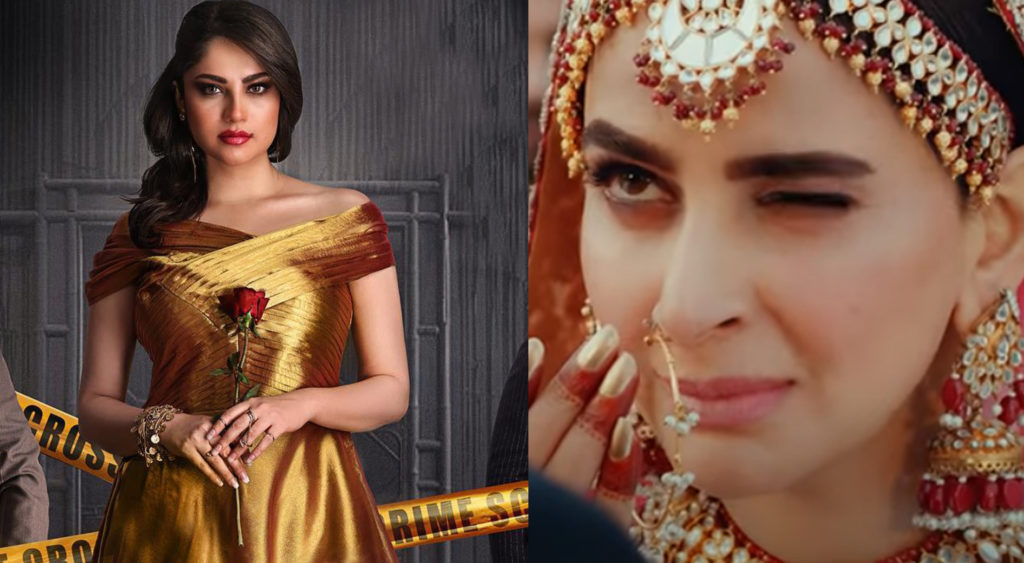 On the other hand, actress Humaima Malick, expressed that the film industry should focus on healthy competition instead of trying to get Hollywood content banned. Malick said, “Dear industry, cinemas are not private TV channels where you can play monopoly, politics and give favours to only your favourite ones.”

Should ‘Doctor Strange’ be banned?

Many social media users think that ‘Doctor Strange is not the reason behind  Pakistani movies being failed at the box office. These movies are bombed because nobody wants to spend Rs.800 to watch lowkey version of Bollywood movies in the name of Pakistani films.

There are also claims that where these outraged producers when movies like ‘Zindagi tamasha’ and Durj’ were banned and no press conferences were held.

So banning international movies is not a solution; upgrading our own content is. Yes, most sane way to overcome the loss is to delay the release date of few foreign movies so the local movies can survive. 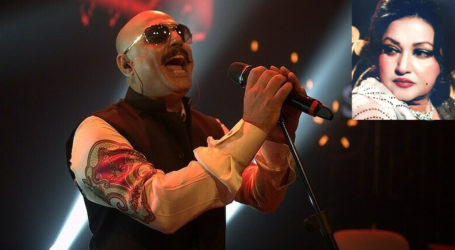 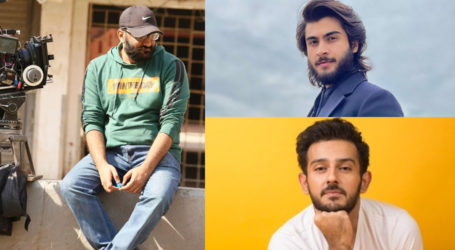 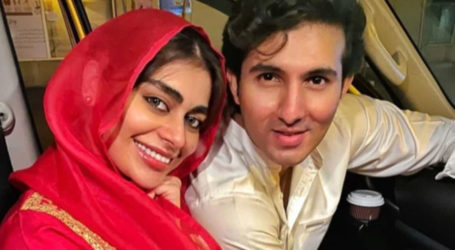