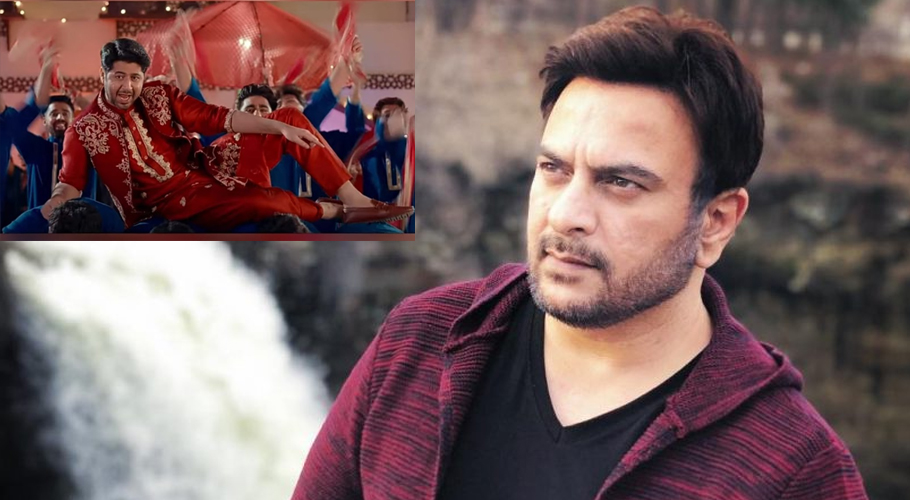 Singer Shiraz Uppal, who has composed music for the movie ‘Dum Mastam’, has talked about whether Imran Ashraf is a movie material or not.

Recently, Shiraz Uppal was invited in a talk show where he was asked a question, “People say that Imran Ashraf is not suitable for films, what do you think?” To which the Larki Achari singer replied that maybe people are right about it.

For him, the audience wants to see Humayun Saeed, Fahad Mustafa, and Shaan in movies. Shiraz Uppal said that Fawad Khan is another great actor on the big screen. The singer has composed songs for Dum Mastam, the movie which was released in theaters this Eid on 2nd May 2022.

Dum Mastam discovers the course of romance between childhood sweethearts Aliya and Bao. Heady with love and dreams of a happily-ever-after, the young couple also holds their individual dreams of a flourishing career in the music industry. 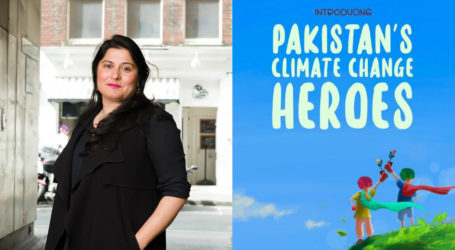 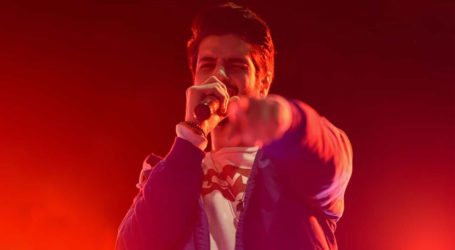 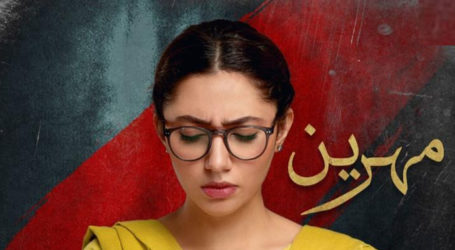