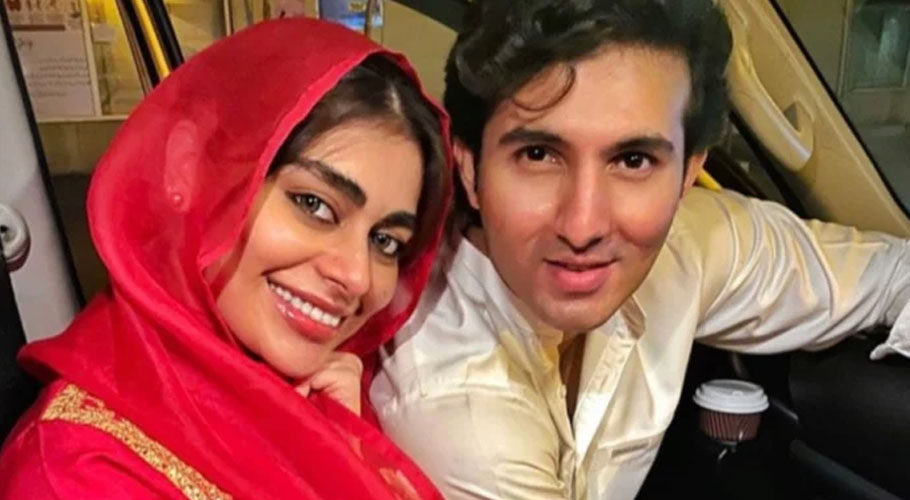 Actor Shehroz Sabzwari has recently opened up about why he wanted to marry for the second time to only Sadaf Kanwal as early as possible.
July 8, 2021

Actor Shehroz Sabzwari has recently opened up about why he wanted to marry for the second time with Sadaf Kanwal as early as possible.

In a recent interview, while talking about his second marriage, Shehroz Sabzwari shared that he had the pure intention of marrying, because the phase he was going through was difficult. “As a religious man I had to marry after break up because our religion doesn’t allow many things which I also try to avoid but as a human, we are helpless but if you marry, things get beautiful,” he asserted.

He further declared that it was Sadaf was in his mind, “We were friends but I clearly said to her that there would be no drama, I want to marry, I told her all my situation, I told her that I would not want to live a bachelor life.” According to Sabzwari, he is a working man and works with a lot of women. “In such an environment it is really difficult for a bachelor to stay on the right path, you can fall for any bad, am I right?”, he asked the host.

Shehroz Sabzwari and Sadaf Kanwal tied the knot in May 2021 the same year Shehroz had parted ways with his first wife of seven years, Syra Yousaf over ‘irreconcilable differences’. The former couple is parents to a daughter named North. 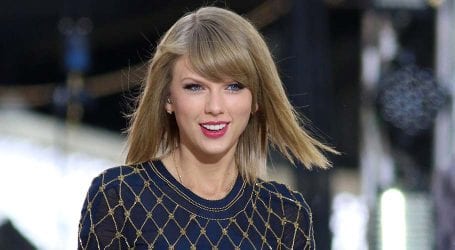 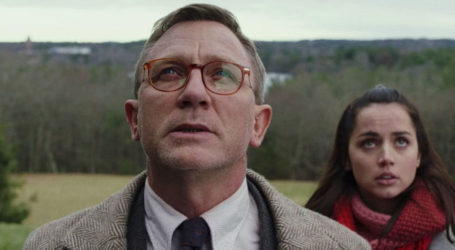 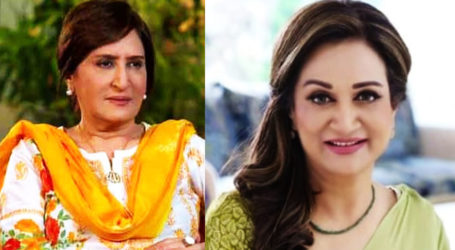