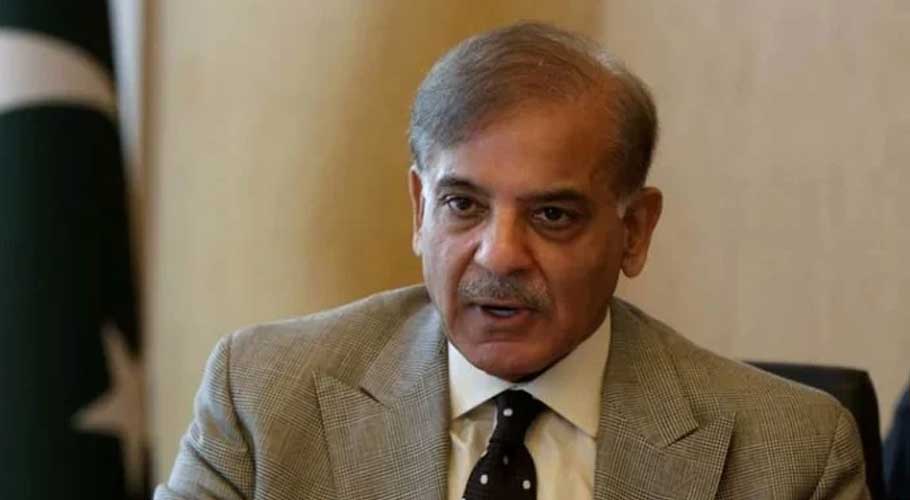 Shehbaz Sharif claims he was not treated properly by FIA investigators.
July 10, 2021

Opposition Leader in the National Assembly and his son Hamza Shehbaz appeared before the court today (Saturday) which heard their petition regarding the extension of interim bail in a money laundering case.

Citing the reason for not re-joining the FIA’s probe, the defendants’ counsel argued that his clients were appearing before the National Accountability Bureau (NAB), with Shehbaz accusing the FIA ​​investigation team of harassment.

“I served the needy people and widows of Punjab. I opposed my family members and gave cheap sugar to my people,” Shehbaz claimed during the proceedings. The PML-N leader said that he has responded to the allegations of taking commissions in projects.

“I am accused today that I took commissions in projects, I have replied to the FIA. I was insulted there. The FIA ​​members talked to me in vain. When I could not bear it, I stood up and asked them why they were doing this to me?” Shehbaz lamented adding that the FIA ​​officers kept laughing and making fun of him.

In its response, the FIA rejected the allegations levelled by Shehbaz. A spokesperson said that there was no question of harassment or misbehaviour against Shehbaz. He was brought with great respect and added that he did not give serious answers to the questions.

“About the billions of rupees sent from abroad, he said his lawyers will answer this. He used to gives such responses and said the question and answer must not be made public,” the spokesperson added.

The court stopped the FIA ​​from harassing Shehbaz and Hamza and extended the interim bail in the sugar inquiry case till August 2. 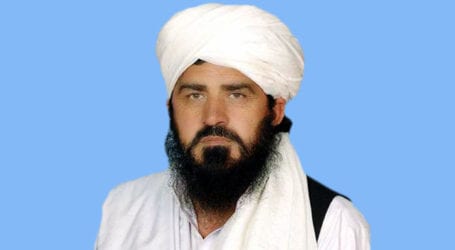 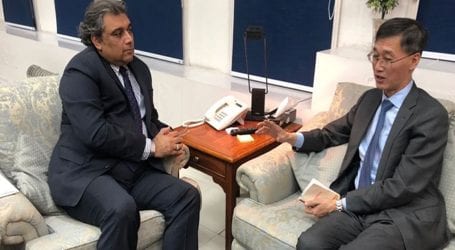