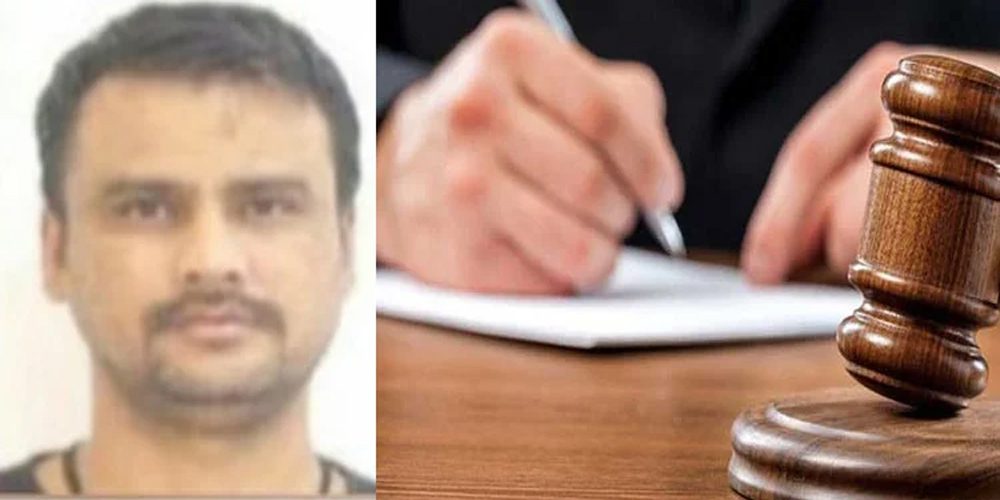 KARACHI: A court has upheld the sentence of a convict convicted of spreading terrorism and raising funds for targeted killings and a former United Nations official.

Furthermore, according to the court, the convicts could not acquit Raees Mama in the light of the evidence, the police said, adding that the convict was a government employee and the convict had raised funds to spread terrorism.  The culprit got Rs 2.5 million in his bank account. 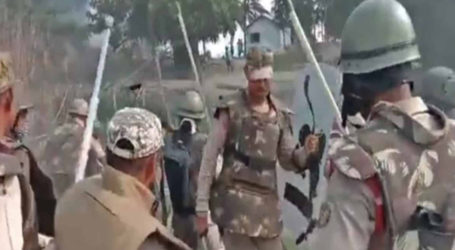 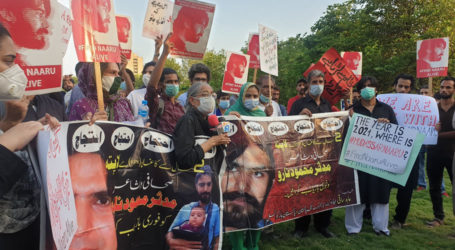 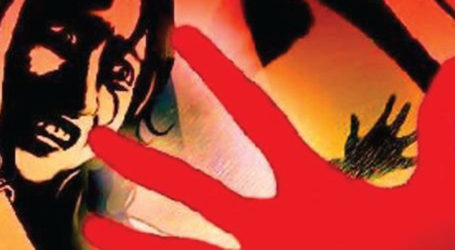