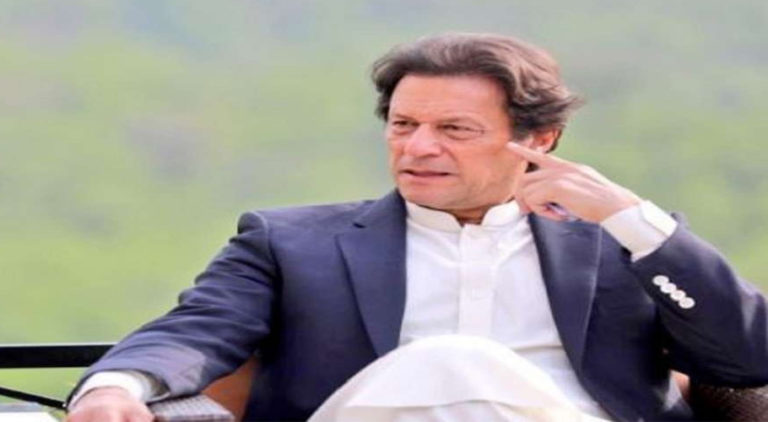 On this occasion, Imran Khan said that the Sharif-Zardari nexus has destroyed the country’s economy, what happened in Punjab has revealed their politics, the nation will thwart their conspiracies. 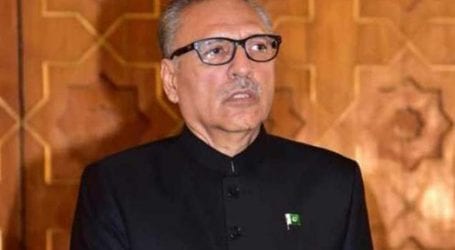 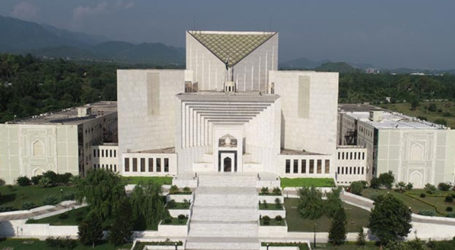 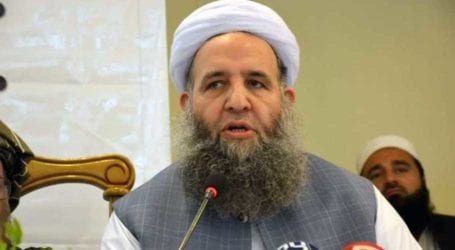