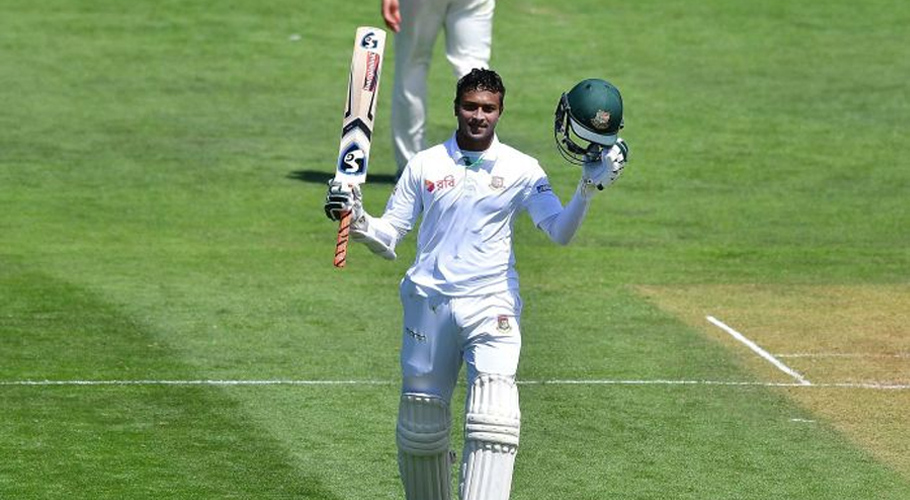 DHAKA: Bangladesh has announced the squad for first Test match against Sri Lanka and will be boosted by the return of ace all-rounder Shakib Al Hasan.

Bangladesh will welcome Sri Lanka for a two-match Test series, starting with the first Test on 15 May at the Zahur Ahmed Chowdhury Stadium in Chattogram.

The series will be played under the ICC World Test Championship 2021-23 cycle, where Sri Lanka are currently placed fifth with a point percentage of 50% while Bangladesh languish a spot above the wooden spoon at eighth with 16.66%.

Shakib missed the two-match Test series against South Africa due to personal reasons which Bangladesh they lost 2-0, including two disappointing fourth innings showings where they were dismissed for 53 and 80 respectively.

Shoriful Islam’s inclusion is subject to fitness, who also missed the series against South Africa due to an ankle injury. Taskin Ahmed, who sustained a shoulder injury during the first Test against the Proteas remains unavailable as he continues his recovery.

The Bangladesh squad led by Mominul Haque has a good blend of experience and youth, with the likes of Rejaur Rahman Raja and Shohidul Islam waiting in the ranks for their maiden Test caps.

Pace bowler Abu Jayed Rahi and Shadman Islam failed to make cut while pace bowler Rejaur Rahman, who is yet to make a debut, makes a comeback in the squad.

Sri Lanka are set to arrive in Bangladesh on May 8 and will play a two-day practice game before the first Test commences at the Zahur Ahmed Chowdhury Stadium in Chattogram on 15 May. The action will then move to Sher-e-Bangla National Cricket Stadium in Dhaka for the second Test on 23 May. 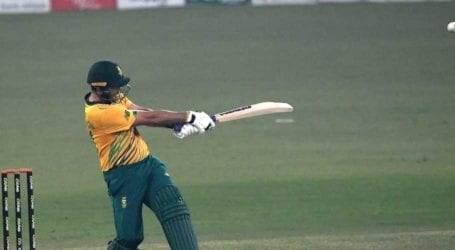 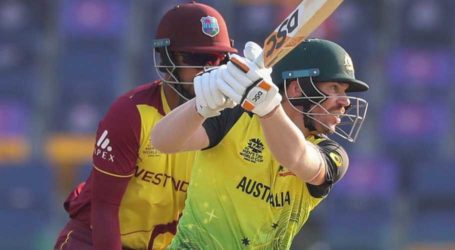 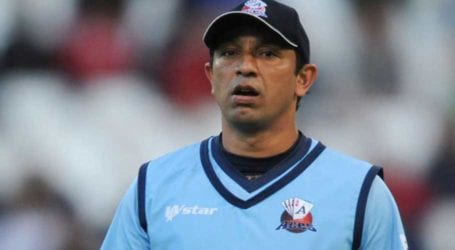