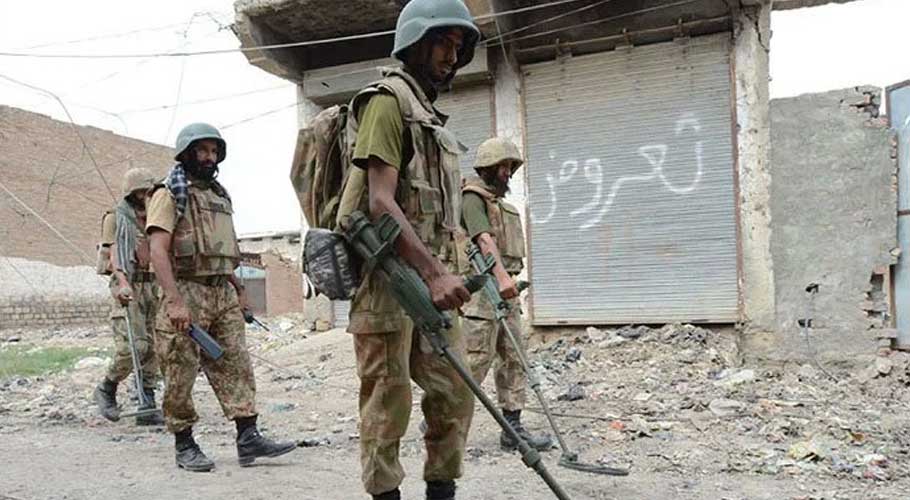 RAWALPINDI: Security forces have rescued five labourers who were abducted by ‘unknown terrorists’ nearly three weeks ago in Kurram tribal district, the military said on Thursday.

According to Inter-Services Public Relations (ISPR), the labourers were rescued in an intelligence-based operation (IBO) which came two days after a young captain and a sepoy were martyred during an earlier attempt to free the abductees.

The military’s media wing informed that 16 labourers working at a mobile tower site in Kurram tribal district were abducted by unknown terrorists on June 26. “A day later, 10 of them were released while the body of the eleventh was found in the region,” it added.

“On July 13, three terrorists were killed in an IBO in which Captain Basit Ali and Sepoy Hazrat Bilal sacrificed their lives for the honourable cause of rescuing the innocent labourers,” it added.

The security forces continued the pursuit of terrorists with determination and on July 15 pinned them down at a location. The abducted labourers were successfully rescued following a gunfight with the terrorists.

“The operation is still underway to apprehend/eliminate the remaining terrorists,” it said, adding, “Security forces are consistently endeavouring to ensure the security and well-being of our innocent civilians who have been whole-heartedly supporting the security forces in fighting the menace of terrorism.”

Over in Balochistan, an army officer and a soldier were martyred when terrorists targeted the security forces with an improvised explosive device in Khuda Bux Bazaar near Pasni on Thursday.

“Captain Affan Masood and Sepoy Babar Zaman embraced Shahadat,” the ISPR stated in a statement. It added that a search operation was ongoing to apprehend the perpetrators. 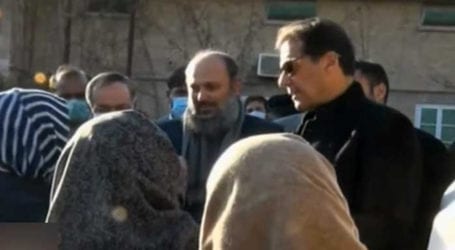 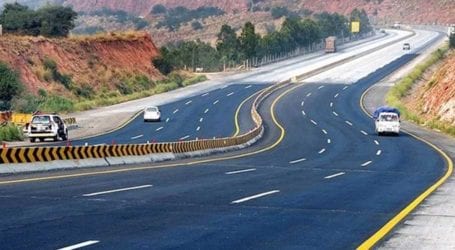 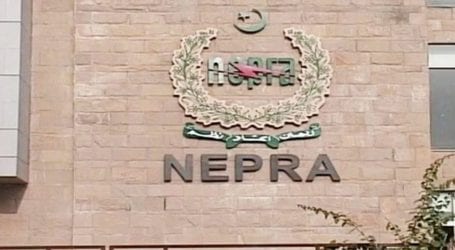