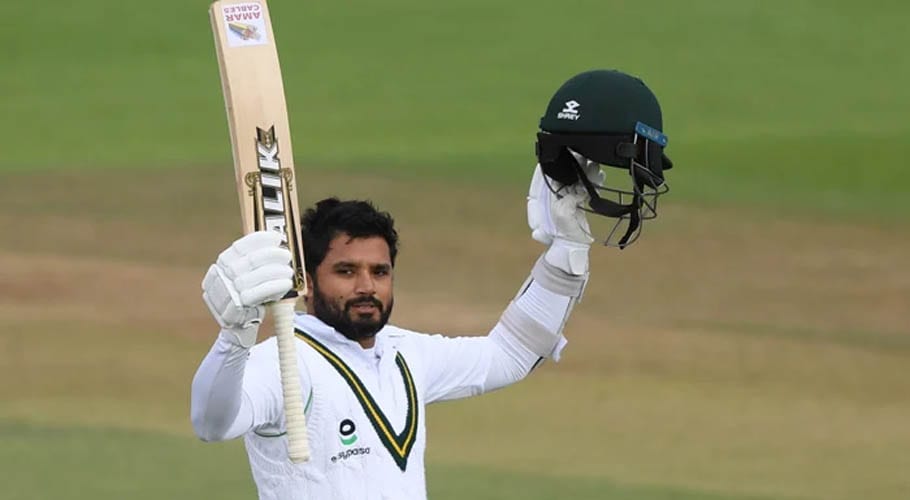 CHRISTCHURCH: During the first day of the second Test match against New Zealand, a formidable inning by right-handed batsman Azhar Ali led Pakistan’s fightback against the Kiwis on Sunday.

Mohammad Rizwan, the Pakistan captain, and Azhar combined in a partnership of 88 for the fifth wicket which undid some of the harm caused by Kyle Jamieson who took three wickets in the six overs prior to lunch.

Azhar Ali has fought back and stabilised Pakistan after the loss of early wickets.

Pakistan was 5-218, having added 130 runs for the loss of one wicket in the second session, and Azhar had been joined by Faheem Ashraf who was 26 not out.

He reaches the interval unbeaten on 52.

Rizwan fell for 61 during the session – Jamieson’s fourth wicket of the day – but Azhar continued and was 90 not out at tea. The players’ return from lunch was delayed by a rain shower during the interval and they were forced from the field again for 40 minutes soon after the resumption.

Rizwan, the Pakistan captain, went on the offensive from the start of the session, hitting three consecutive fours from the bowling of Trent Boult in an over that yielded 18 runs.

He continued that assertive approach in a half-century partnership with Azhar which came from 68 balls and to which he contributed 34 runs.

Rizwan’s own half-century, the sixth of his career and his fifth in consecutive innings, came from only 60 balls and included nine fours. But he came unstuck to an outstanding ball from Jamieson which had him reaching forward, squared him up, took the outside edge and was caught by wicketkeeper BJ Watling.

Third fifty in the series for Mohammad Rizwan!

This is also his sixth in Tests 🏏

Azhar Ali remained the anchor of the innings. He came to the crease in the third over when Tim Southee dismissed opener Shan Masood and compiled his half-century before lunch.

While Azhar was subordinate during his partnership with Rizwan, the pair kept the Pakistan run rate ticking along at around 3.9 per over. 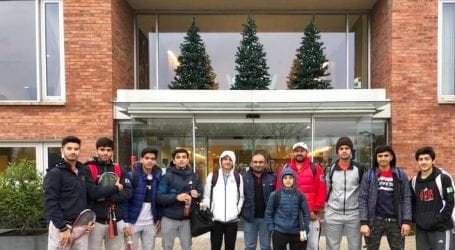 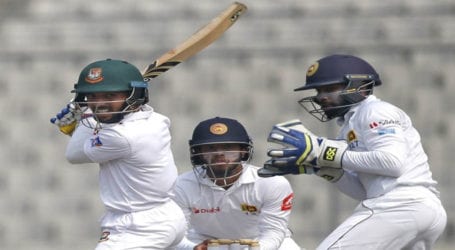 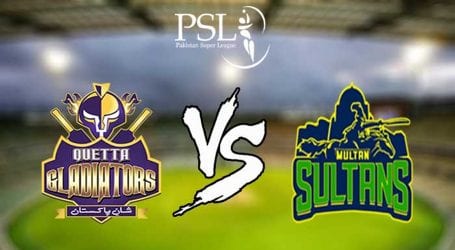