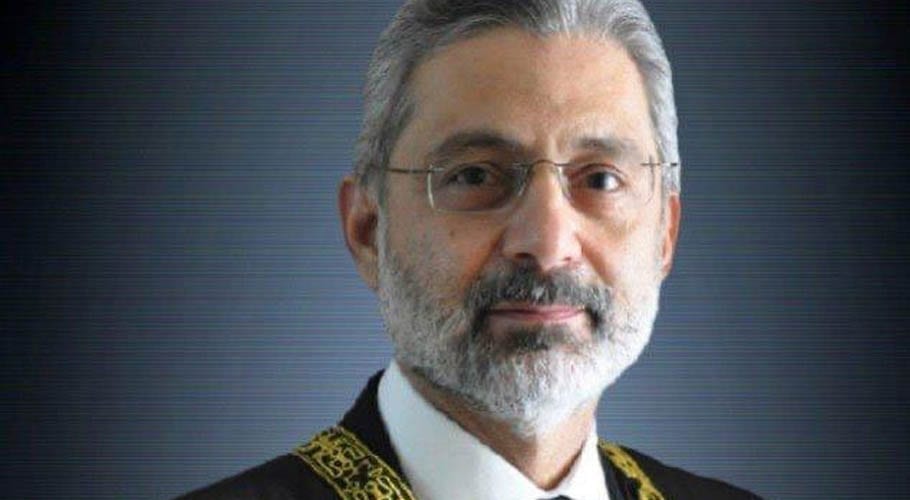 The written verdict was issued nine months and two days after the decision announced by a ten-member bench of the apex court headed by Justice Umar Ata Bandial with a split 6-4 verdict in the favour of Mrs Sarina Isa. Justice Yahya Afridi penned an additional note of the verdict.

The Supreme Court had announced a brief verdict of the case on April 26, 2021.

The majority decision from the top court said that no action could be taken against the wife and children of Justice Qazi Faez Isa after the apex court withdrew its direction to send Sarina Isa’s case to the FBR.

The impugned directions “are found to have been made by this Court without adhering to the principle of natural justice, fair trial and due process.” 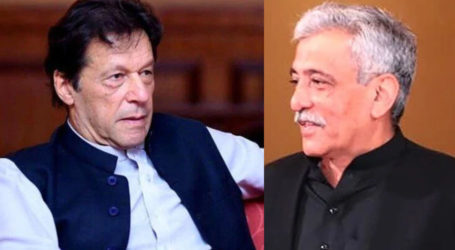