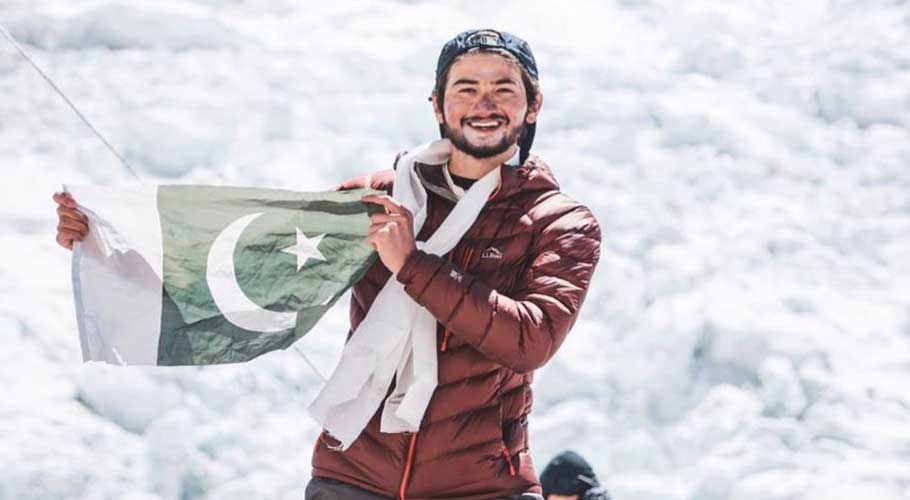 LAHORE: The Sports Board Punjab (SBP) has decided to appoint Shehroze Kashif, who became the youngest Pakistani mountaineer to reach the summit of Mount Everest, as Youth Ambassador.

According to details, a ceremony in this regard will be held at SBP E-Library Nishtar Park Sports Complex on June 7. Shehroze will also be given a cash prize on this occasion.

Punjab Minister for Sports and Youth Affairs Rai Taimoor Khan Bhatti, in a statement, said that the whole nation is proud of talented youth like Shehroze. “Our youngsters must take inspiration from Shehroze, who achieved great distinction at such a young age,” he added.

The youngest Pakistani to summit Everest

Shehroze Kashif, in May, became the youngest Pakistani mountaineer to reach the summit of Mount Everest — 8,848.86 metres.

In an update on Facebook, Nepalese mountaineer and the expedition manager of Seven Summit Treks, Chhang Dawa Sherpa, congratulated Kashif for becoming the youngest Pakistani to climb Mount Everest. “This morning Kashif successfully climbed the Mt. Everest as a part of Seven Summit Treks — Everest Expedition 2021,” he wrote.

Hailing from Lahore, Kashif is also the youngest Pakistani to have climbed Broad Peak (8,047m) at the age of 17. He used supplemental oxygen on his climbs to Broad Peak and Everest.

His expedition to Broad Peak earned him the title “The Broad Boy”. Kashif’s interest in trekking developed at a young age after he accompanied his father on an outdoor trip.

Earlier, Samina Baig, the first Pakistani woman on Everest, was also the youngest Pakistani, at the age of 23, to reach the summit of the tallest 8,000er in the world.

Nepal, China and Pakistan are home to the 14 highest peaks in the world, also known as the 8,000ers. While the world’s tallest mountain Everest (8,848m) is located in Nepal, Pakistan is home to five 8,000m peaks including K2, Gasherbrum 1 and 2, Broad Peak and Nanga Parbat. 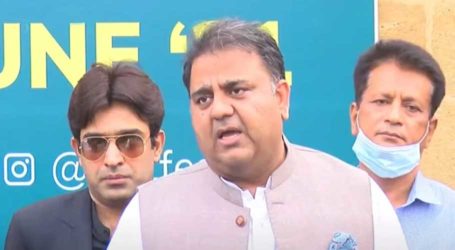 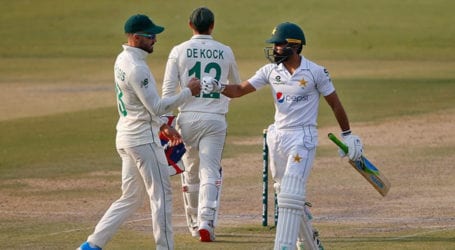 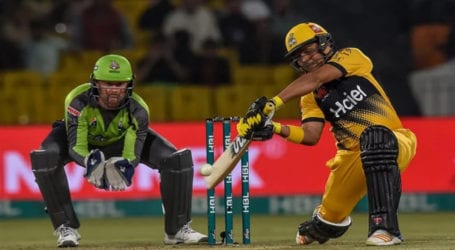