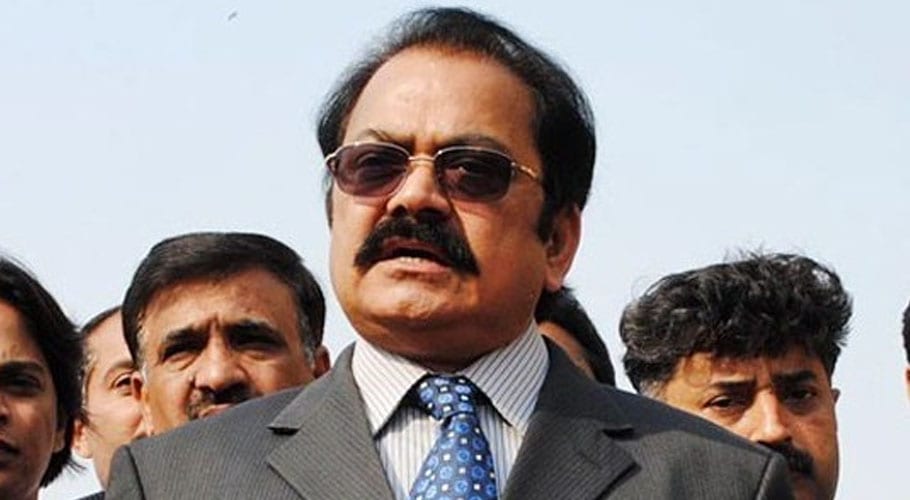 “A governor of a few hours should go home willingly and not cause disrespect for himself,” the minister said in a statement, the reported.

He warned the governor as well as the president to not do anything to be scorned by the history and the people.

Sanaullah, also reminded President Alvi that he is bound to accept the advice put forth by Prime Minister Shehbaz Sharif.

“To not do so would be unconstitutional,” he said, adding, “They should follow the Constitution and the directives of the Supreme Court and avoid a step that violates them.”

According to the interior minister, the top court has ruled that President Alvi doesn’t have any ‘inherent’ or ‘residual’ powers.

He observed that in a parliamentary democracy, the role of the president is symbolic and he does not have veto powers.

Sanaullah went on to say that the president should not become a “slave to the PTI secretariat” and Imran Khan but should instead follow the path of the Constitution.

He said that Omer Cheema, before leaving the office, should refrain from resorting to an act of malice. “Those who take a path contrary to the Constitution will have to be ready to face the wrath of the Constitution, courts and the masses.”

Earlier this month, the premier sent a second summary to President Alvi for the removal of the Punjab governor. According to sources, legally, 10 days after the summary is sent, Cheema would automatically be dismissed from his post.

However, on Monday President Alvi rejected Prime Minister’s advice to remove Omer Sarfaraz Cheema as Governor Punjab saying that there is no reason to remove him.

President also said that Cheema will continue as a governor until he (President) wants to remove him. 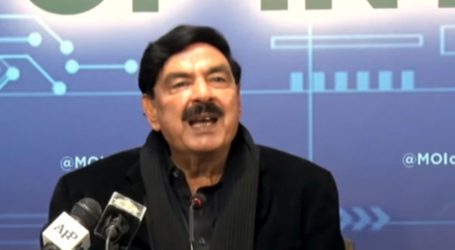 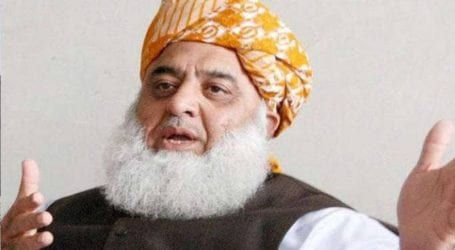 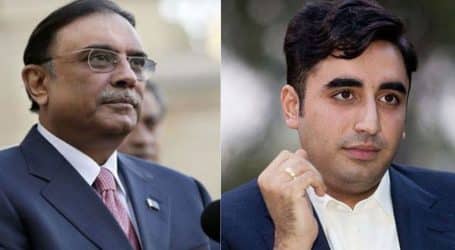