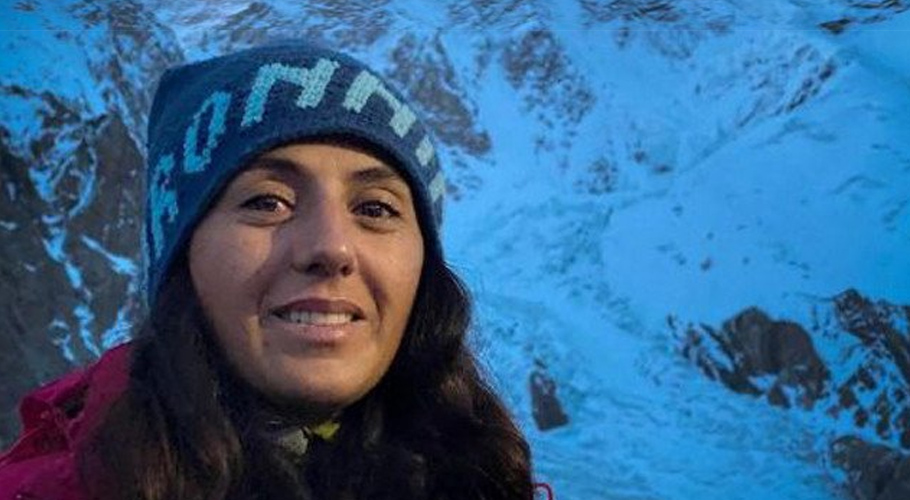 Two of the world’s second highest peak is considered a difficult target from the point of view of mountaineering along with their height, during which many climbers from different countries including Pakistan have lost their lives.

Samina Baig is the only Pakistani woman mountaineer in the 7-member Pakistani expedition team that summited the toe this morning.

It should be noted that Samina Baig opened her eyes in the lap of mountains. He belongs to a village in Gilgit-Baltistan that is cut off from the outside world. He also climbed Mount Everest, the world’s highest peak, at the age of 21. 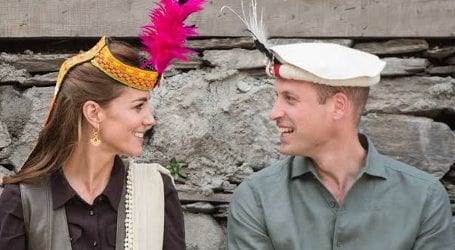 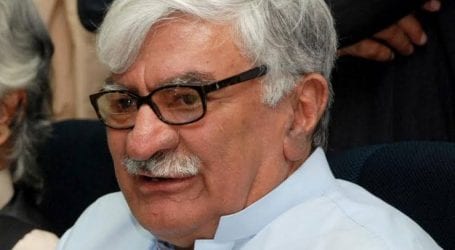 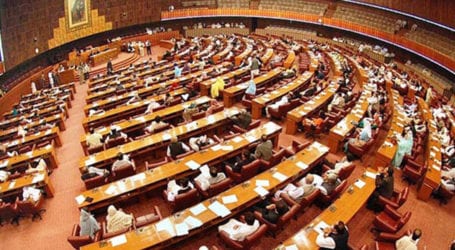