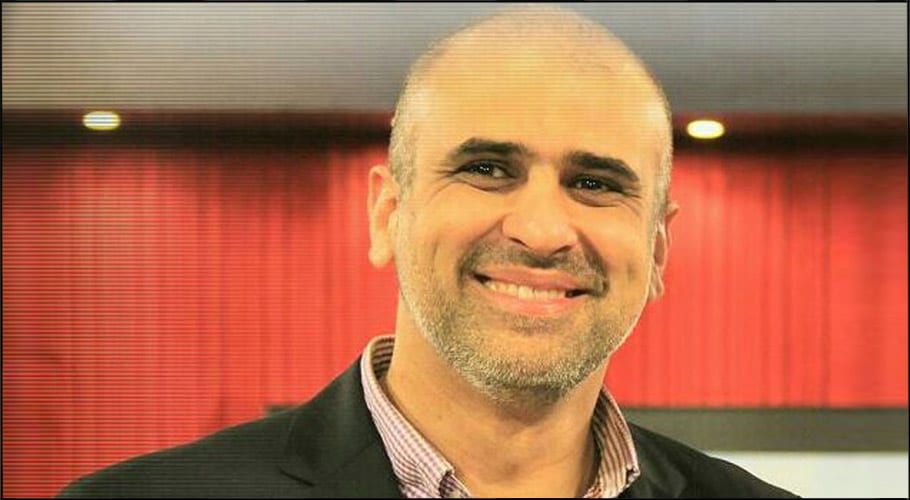 In addition, the government has directed all ministries to make every effort to effectively implement the Prime Minister’s reform agenda.

Salman Sufi has introduced a number of people-friendly schemes, including the Punjab Women Protection Act, Violence Against Women Centre, Women on Wheels and Shehr-e-Khamoshan.

Salman Sufi was named one of the top five women’s rights activists in the world, including by the government of incumbent US President Joe Biden, and was also awarded the Vital Voices Award.

In 2018, Salman Sufi received the prestigious Mother Teresa Award for his work on empowerment of women. The award was conferred upon him by Harmony Foundation and Missions of Charity.