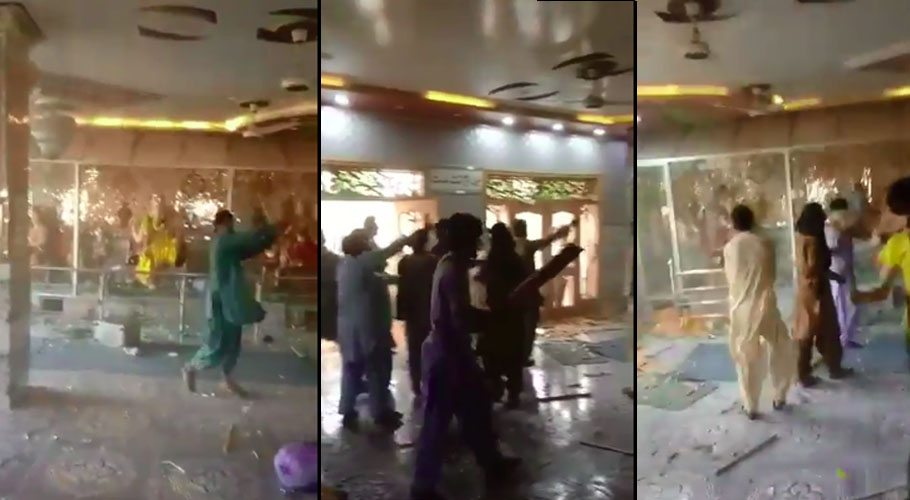 A Hindu temple was vandalized in Bhong near Rahim Yar Khan. Source: Twitter/Screengrab
May 12, 2022

ATC judge Nasir Hussain acquitted 62 other accused persons of the charges giving them the benefit of doubt. Police had arrested a total of 84 persons for ransacking and damaging the temple’s building.

On August 4, 2021, the accused had attacked Ganesh Mandir of the Hindu community in Bhong area of Rahim Yar Khan district and ransacked its building.

Then Chief Justice Gulzar Ahmed had taken suo moto notice of the attack on the temple and directed Punjab Police to arrest all those responsible for the incident.

A mob armed with sticks and shouting slogans had vandalised a Hindu temple shouting slogans and desecrating idols in the place of worship. A video clip of the incident went viral on social media and received sharp criticism from rights activists.

Justice Gulzar had shown concern over the tragic incident and summoned the chief secretary Punjab and IGP Punjab to appear at the apex court and submit a report on the incident.

The CJP had expressed displeasure over the incident and reprimanded the officials, saying the attack has done serious damage to Pakistan’s reputation around the globe.

Weeks later, the apex court was informed that restoration work inside the temple has been completed. The apex court had also directed to recover the suspects named in the temple attack case within a month and pay damages to the temple administration. 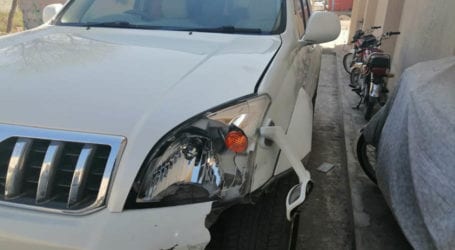 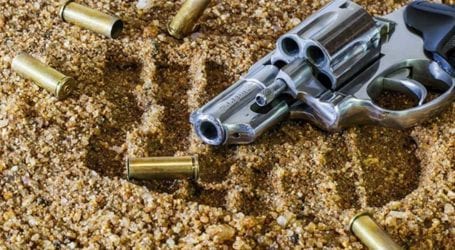 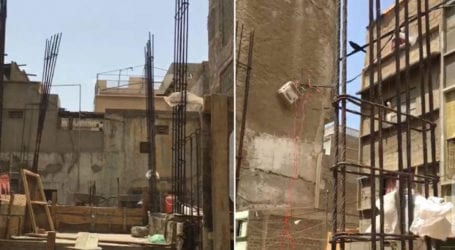