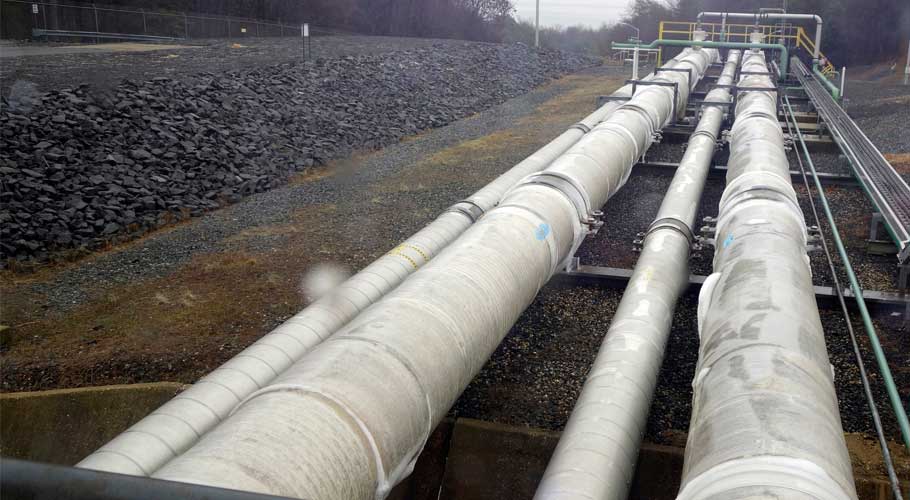 MOSCOW: Russia halted gas supplies to Bulgaria and Poland on Wednesday for rejecting its demand to pay in roubles, taking direct aim at European economies in its toughest retaliation so far against international sanctions over the war in Ukraine.

The step was denounced by European leaders as “blackmail”, and comes as European countries have joined the United States in ramping up arms shipments to help Ukraine fend off a new Russian assault in the east.

Ukraine reported on Wednesday that Russian troops had made gains in several villages there, while Russia reported a number of blasts on its side of the border, which Kyiv called “karma”.

Moscow says the gas cut-off is to enforce its demand for payment in roubles, needed to shield its economy from sanctions.

Gazprom , the Russian gas export monopoly, said in a statement it had “completely suspended gas supplies to Bulgargaz and PGNiG , due to absence of payments in roubles,” referring to the Polish and Bulgarian gas companies. Poland and Bulgaria confirmed the supply had been cut.

“Because all trade and legal obligations are being observed, it is clear that at the moment the natural gas is being used more as a political and economic weapon in the current war,” Bulgarian Energy Minister Alexander Nikolov said.

Russian President Vladimir Putin demanded last month that buyers from “unfriendly” countries pay for gas in roubles or be cut off. The European Union says this violates contracts that called for payment in euros.

“The announcement by Gazprom that it is unilaterally stopping delivery of gas to customers in Europe is yet another attempt by Russia to use gas as an instrument of blackmail,” European Commission President Ursula von der Leyen said.”This is unjustified and unacceptable.”

Poland and Bulgaria are both former Soviet-era satellites of Moscow that have since joined the EU and NATO. Poland has been one of the Kremlin’s most vocal opponents over the war. Bulgaria has long had warmer relations with Russia, but Prime Minister Kirill Petkov, an anti-corruption campaigner who took office last year, strongly denounced the invasion of Ukraine.

Petkov was due to travel on Wednesday to Kyiv, the latest European leader to meet President Volodymyr Zelenskiy.

Poland receives its Russian gas through the Yamal-Europe pipeline from Russia’s huge gas fields in the Arctic far north, which continues west to supply Germany and other European countries. Bulgaria is supplied through pipes over Turkey.

Other European countries, including Germany, the biggest buyer of Russian gas, did not report cuts. 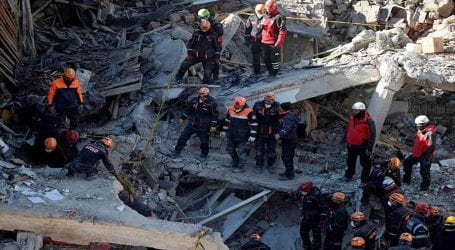 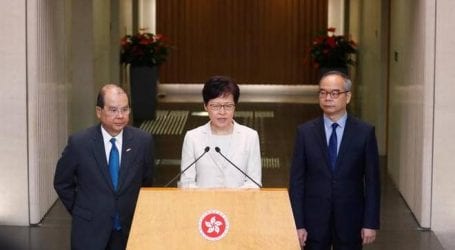 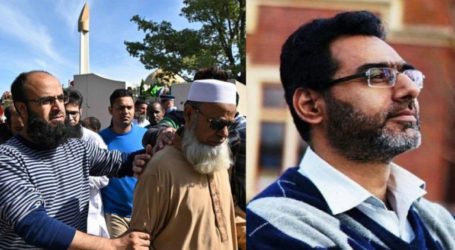