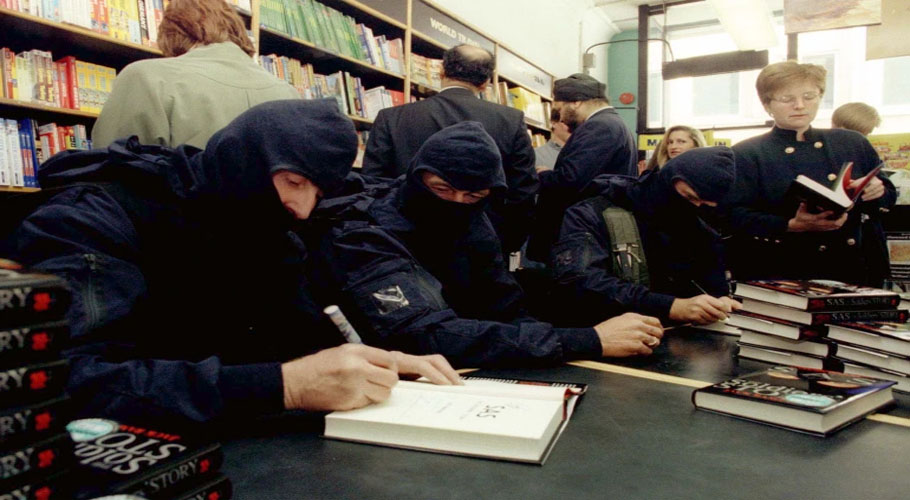 Russia’s top state investigative body said it was looking into a Russian media report alleging that the SAS had been sent to the Lviv region in Western Ukraine, the report said.

Russia’s RIA Novosti news agency quoted a Russian security source as saying that about 20 members of the SAS – an elite military force trained to conduct special operations, surveillance and counterterrorism – are operating in the country.

In a statement, Russia’s Investigative Committee said it would follow up on the report that the SAS had been sent in “to assist the Ukrainian special services in organising sabotage on the territory of Ukraine”.

The British Ministry of Defence had no immediate comment on the Russian investigation.

The UK sent military trainers to Ukraine earlier this year to instruct local forces in using anti-tank weapons. On February 17, a week before Russia’s invasion, the UK said it had pulled out all troops except those needed to protect its ambassador.

It was not clear what steps the Investigative Committee planned to take in response to any SAS involvement in Ukraine.

The possible presence of forces from a NATO country in Ukraine is significant given that Russia has issued warnings to the West not to get in the way of its invasion of Ukraine.

Since the start of the war, the UK has provided Ukraine with anti-ship, anti-aircraft, and light anti-tank weapons, which have proved useful for mobile Ukrainian fighters to use against Russia’s armoured vehicles.

The British government confirmed this week that a small number of Ukrainian troops are being trained in the UK for the first time since the start of the Russian invasion. 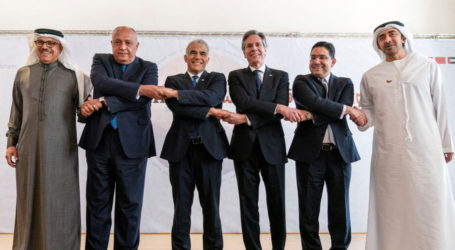 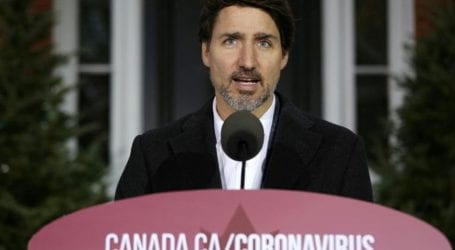 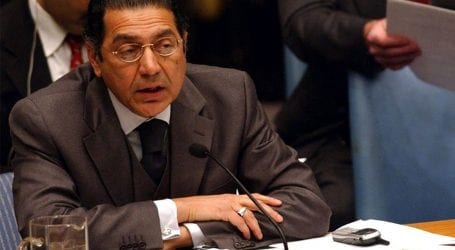