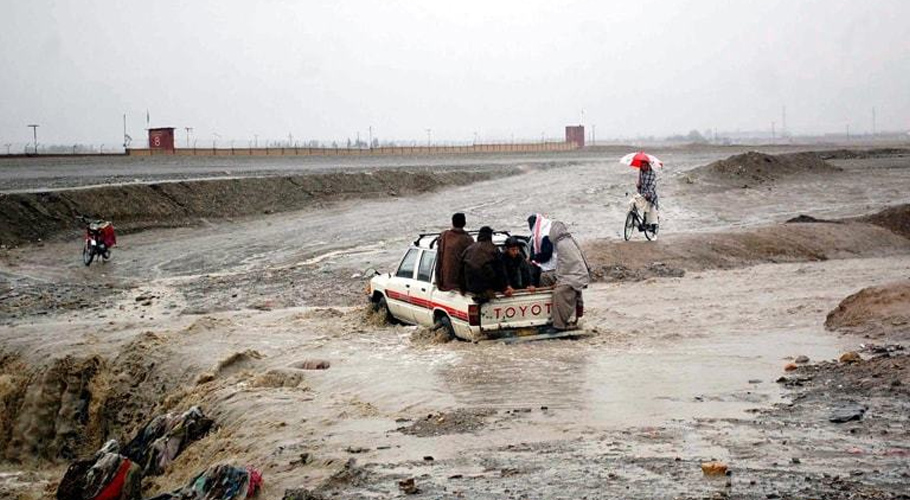 The new spell of pre-monsoon rains began on Saturday after the rain system entered from Iran. Many parts of Chagai district, including the areas near the border with Iran and Afghanistan, received heavy rains, followed by flooding in rainwater streams.

The intensity of hot weather turned lower after recent rainfalls in Chagai, Nushki, Kharan and Washuk.

It may be recalled that the Hassanabad bridge, which was earlier damaged by a flash flood caused by a glacier eruption in Hunza, was rebuilt for transportation after six days. 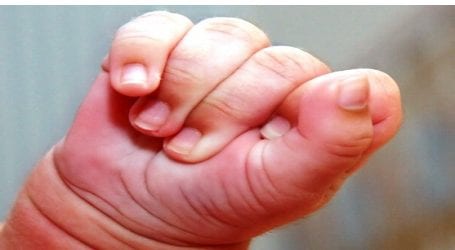 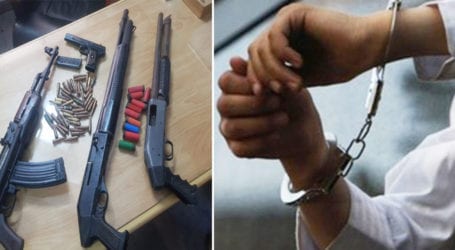 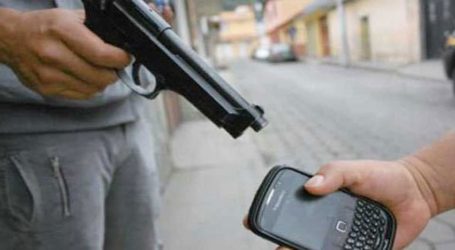