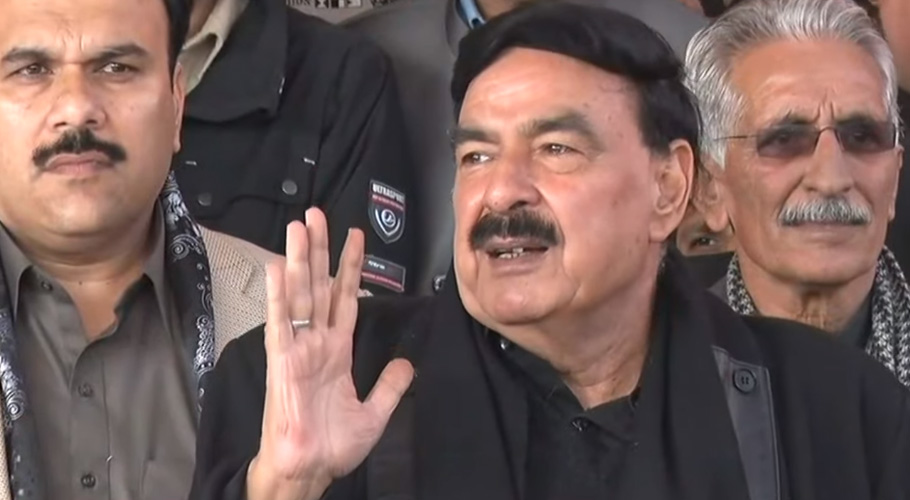 Talking to the media in Faisalabad, Sheikh Rasheed said that what happened in Sialkot was very bad, it was done under the plan, and they were afraid to go to their constituencies.  Rana Sanaullah is a political bat, who is booked in various murder FIRs.

He further said the politics of 11 parties has died, political funerals will come. The caretaker setup should be set up before May 31. You are stuck, Pakistan’s reserves have decreased by $6 billion.

Sheikh Rasheed said that if Imran Khan was arrested then this country would become Sri Lanka. He did not consider Rana Sanaullah worthy to be invited to the meeting.

The former interior minister said that this is a government of two votes, whenever there is a wink, those votes will also be lost. If Imran Khan is arrested then alternative leadership is ready. 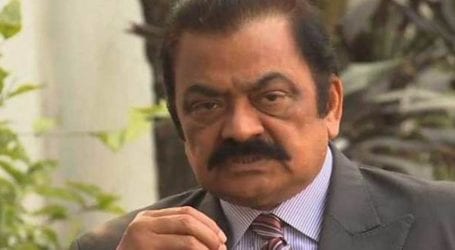 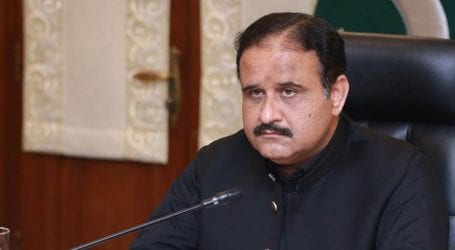 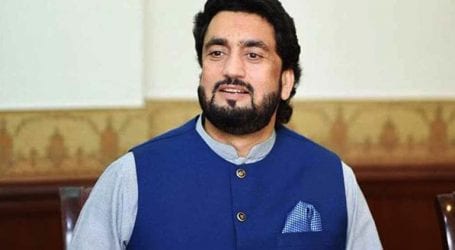