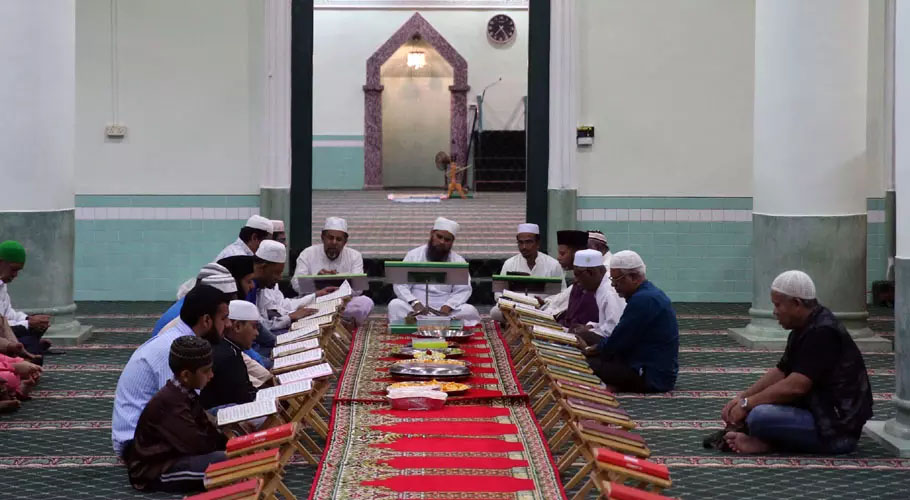 Ramadan is a greatly respected and blessed month for all Muslims across the world . Fasting during the holy month is one of the five pillars of Islam which Muslims regard very highly.

Ramadan is the ninth month of the Islamic calendar and falls after the end of Shaban month. Muslims across the globe spend their time fasting, praying, giving back to the community and introspecting during the holy month. Ramadan is regarded as a very important month as the holy book Quran was revealed to the Prophet Mohammed (PBUH) during the occasion.

A brief history of Ramadan

The practice of fasting was familiar to the pre-Islamic Arabs, as the Quran mentions: “You who believe, fasting is prescribed for you, as it was prescribed for those before you, so that you may be mindful of God.” (Quran 2:183)

It was during Ramadan that the very first revelation of the Quran occurred. This took place in 610 AD when Muhammad (PBUH) moved back to a cave on Mount Hira on the outskirts of Makkah for secluded contemplation.

The Quran was revealed to Prophet Muhammad(PBUH)  over a period of 23 years, and the verses instructing Muslims to fast the entire month of Ramadan came in the latter half of that period. During the first 12 years in Mecca, the Muslim minority faced torture, tyranny and persecution from the Qurayshi ruling pagan tribe, with many losing their lives.

The surviving Muslims migrated to the city of Medina in 622 AD, over 300km away. Two years later, the verses about fasting in Ramadan were revealed, with Prophet Muhammad (PBUH) establishing the holy month’s practices in the sanctuary of their new home.

The blessings of the holy month are characterized not just by its obligation on Muslims to ward off certain things which are permitted in other months, but also by the weight of blessings connected to every good deed performed in this month.

Ramadan Blessing is probably the most noteworthy is the fact that in this month, the gates of Heaven are thrown open, while the gates of Hell are closed and the devils are chained by Allah.

This basically signifies that, in the Holy month, the devils and their supporters have a much more difficult job diverting true Muslims from fully reaping the bounties of Allah by performing every religious duty with a pure intention.

Allah’s Messenger (PBUH) said, “When the first night of Ramadan comes, the devils and the rebellious jinn are chained, the gates of Hell are locked and not one of them is opened; the gates of Paradise are opened and not one of them is locked; and a crier calls, ‘You who desire what is good, come forward, and you who desire evil, refrain.’ Some are freed from Hell by Allah, and that happens every night.” (Tirmidhi).

Another importance of this month is the act of fasting itself. Fasting instills self-restraint and self-control as the person fasting does not only have to refrain from drink and food and, but Muslims must also abstain from several other things: gossiping, fighting, backbiting, using foul language, etc. Very strict words have been used in this regard:

The Prophet (PBUH) said, “Whoever does not give up false statements (i.e. telling lies), and evil deeds, and speaking bad words to others, Allah is not in need of his (fasting) leaving his food and drink” (Bukhari).

Muslims around the world will observe the holy month of Ramadan under lockdown and restrictions due to the COVID-19 epidemic that has paralyzed the whole world.

Coronavirus is becoming a major challenge for countries, including Pakistan with each passing day. Today, 135 people died due to the virus in Pakistan, the highest number of deaths since July last year.

The National Command and Operation Centre (NCOC) issued a new set of standard operating procedures (SOPs) to mitigate the adverse effects of the third wave of coronavirus.

Businesses across the country will be completely closed on Saturdays and Sundays, while smart lockdown strictly enforced in areas affected by the virus. Mosques will remain open for ‘Taraweeh’ and social distance will be maintained during prayers.

Inter-provincial transport will be closed for two weeks. All kinds of gatherings, including religious, cultural and sports were banned. Across the country, 734,423 people have been affected by COVID-19, while 15,754 have died.

In Ramadan, it is the responsibility of every Muslim to make arrangements to avoid the spread of COVID-29 during all activities by avoiding gatherings for Sahar and Iftar. Especially wearing a mask and maintaining proper social distance is the need of the hour. 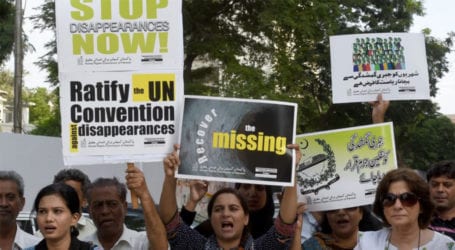 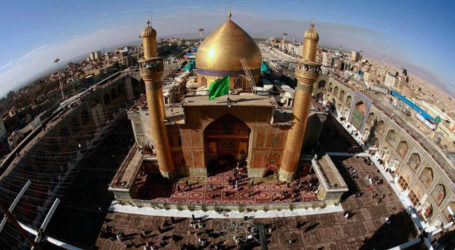 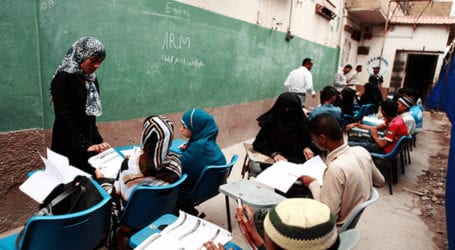