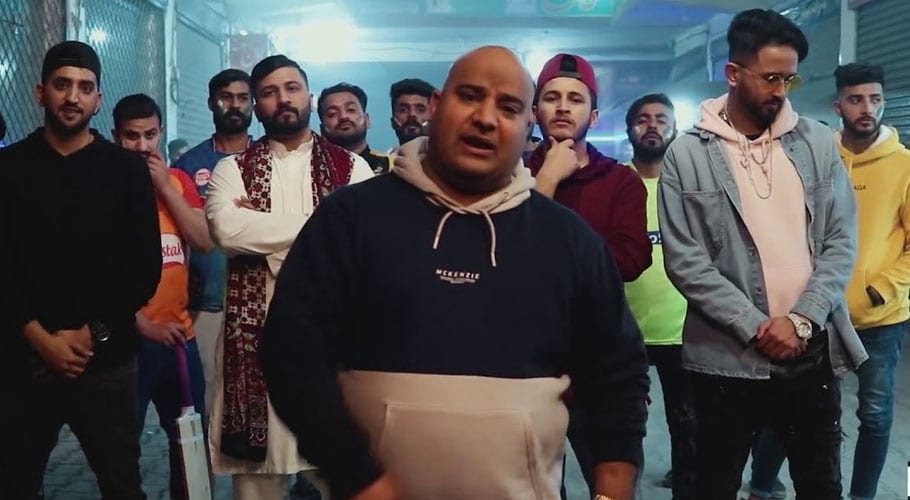 Sung by Naseebo Lal, Aima Baig, and Young Stunners, the PSL 6 anthem has received a lot of backlash on social media since its release. The unofficial song, ‘Chal Jawana’ sung by ‘Puthi Topi Gang’ has been released on Monday.

The song has received rave reviews by the netizens on social media.  Chal Jawana has already amassed more than 570K views. On the other hand, the anthem ‘Groove Mera’ of PSL 2021 recently broke all the records of the previous anthem by becoming a top trend on YouTube.

So far the views of ‘Groove Mera’ on Youtube reached nearly 10 million. The new anthem caused a stir as soon as it was released. The song nearly reached two million in just 24 hours since its release.

The anthem also highlighted the current situation of the global epidemic coronavirus, where stadiums are empty but fans are seen sitting in front of TV screens in their homes watching the match. 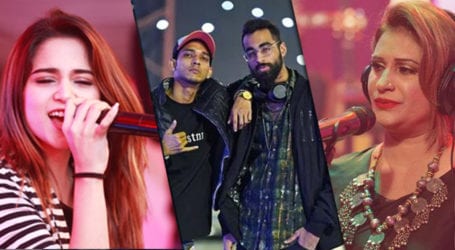