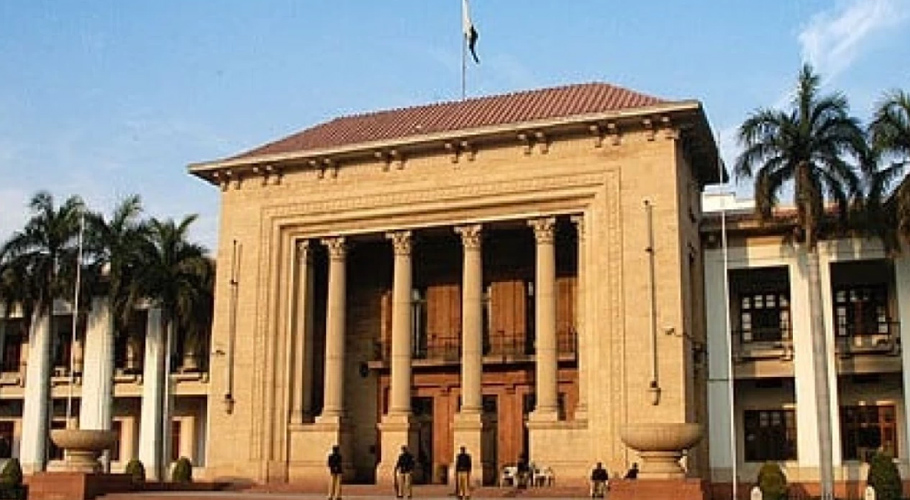 LAHORE: Punjab Assembly session began on Friday evening to elect the new speaker, after the office fell vacant when the previous speaker, Chaudhry Parvez Elahi, was sworn in as the chief minister.

The session is being chaired by Panel of Chairman Wasim Badozai.

The House adopted a resolution in its proceedings yesterday, seeking the suspension of the assembly rules that authorize the governor to summon a session for the contest and also holding a vote of no-confidence against Deputy Speaker Sardar Dost Mohammad Mazari today.

Sibtain Khan, the PTI lawmaker from Mianwali, has been nominated by the ruling coalition comprising PTI and PML-Q for the office of the speaker, while opposition parties PML-N and PPP have fielded Saiful Malook Khokhar as their joint candidate.

The nomination papers of both the contestants were cleared after scrutiny by newly appointed assembly secretary Inayatullah Lak. His predecessor Mohammad Khan Bhatti was transferred and posted as principal secretary to the chief minister in an unprecedented move as no assembly service officer has ever been sent on deputation to a general service post. 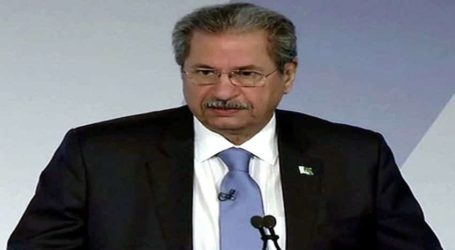 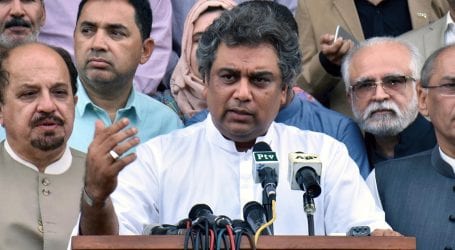 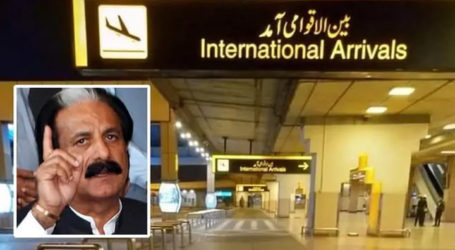