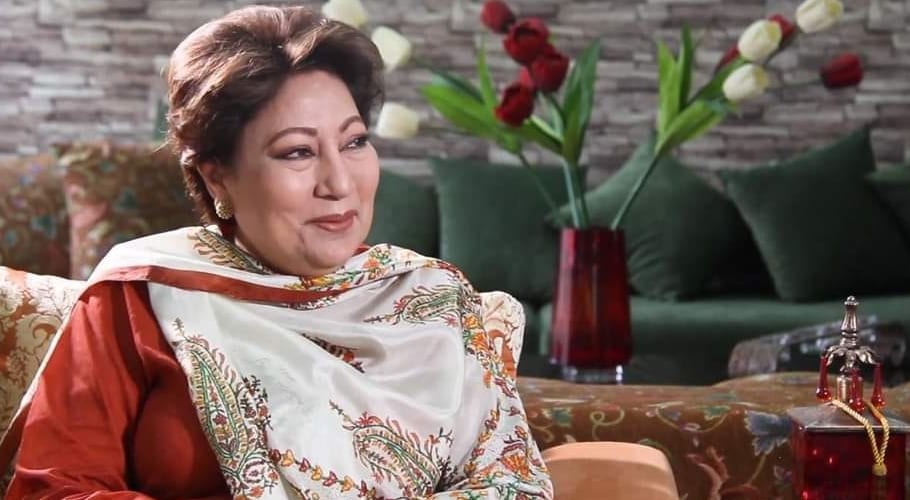 ISLAMABAD: Prominent broadcaster Kanwal Naseer passed away after a short illness in Islamabad on Thursday. She was 73.

Kanwal Naseer was born in 1948 in Lahore. She started working at the PTV at the age of 17. The renowned broadcaster made her first announcement at the PTV on 26th November 1964. She awarded with Pride of Performance and numerous other national awards.

The famed broadcaster was the daughter of legendary actor Mohini Hameed (Apa Shamim) and mother-in-law of PTI Secretary Information Ahmed Jawad. Famous personalities including ministers and politicians have expressed condolence on her demise.

The first female voice of PTV, the legendary Kanwal Naseer is no more. RIP pic.twitter.com/lwwsZ63gf5 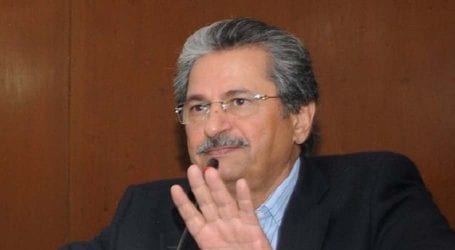 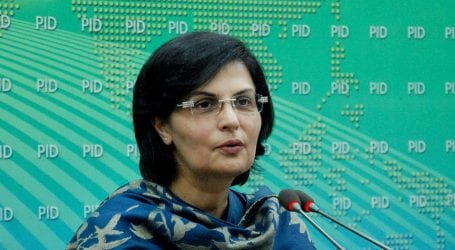 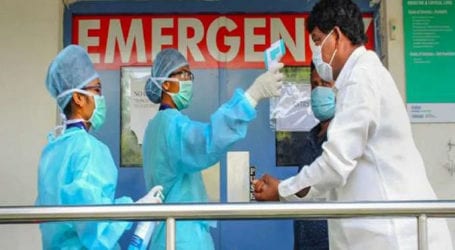