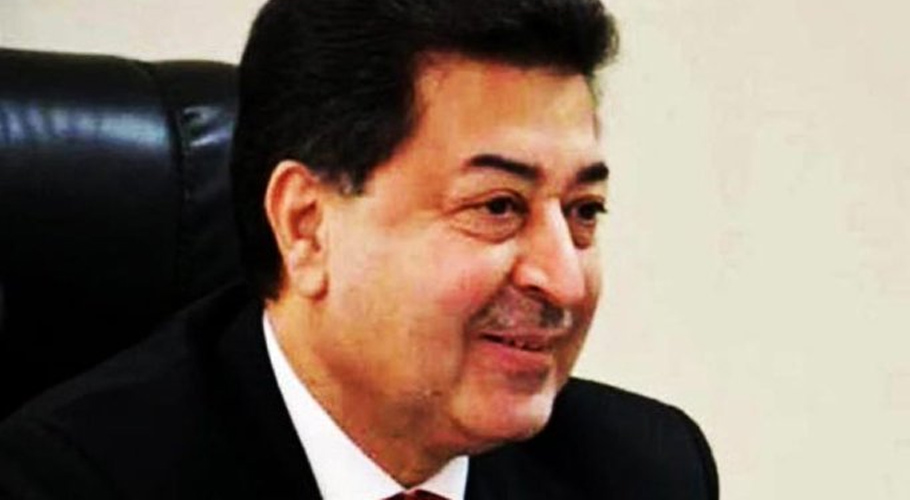 ISLAMABAD: The Pakistan Tehreek-e-Insaf (PTI) took on Thursday took back the reference against Chief Election Commissioner Sikand Sultan Raja minutes after it was submitted to the Supreme Judicial Council, a private TV channel reported.

According to the report sources privy to the matter said that the reference was taken back from the registrar’s office. The reference pleaded to remove CEC Raja from his post due to misconduct.

PTI leader and former information minister Fawad Chaudhry, while talking to journalists in the federal capital, said that the party has decided to add more evidence to the reference to make it more concrete.

Points related to the alleged change in the ECP’s verdict on prohibited funding against the PTI would be included in the reference, he added.

Chaudhry said that the party would file the reference against the head of the election body after adding more legal points to the petition.

Earlier on Thursday (today) in a tweet, former prime minister Imran Khan maintained that the CEC and Election Commission of Pakistan are in cahoots with the “imported” government and tried a technical knockout against PTI after Pakistan Muslim League Nawaz (PML-N) got routed in the Punjab by-elections despite the support of state machinery and ECP shenanigans.

He has continuously maintained that the chief election commissioner meets Pakistan Democratic Movement (PDM) leaders secretly to conspire against PTI.

Earlier on August 3, the PTI chief, during an interview with a private tv channel, had said the “neutrals” had assured him that CEC Raja will stay impartial, and therefore he agreed on the appointment. 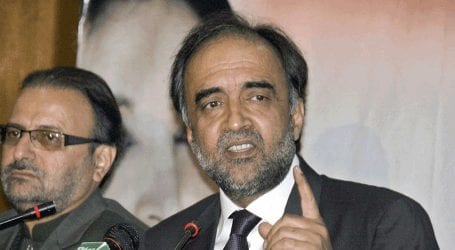 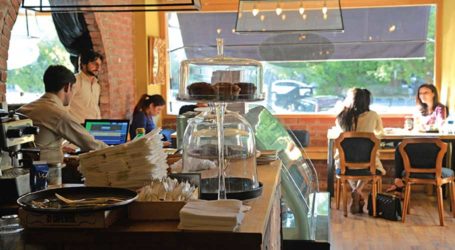 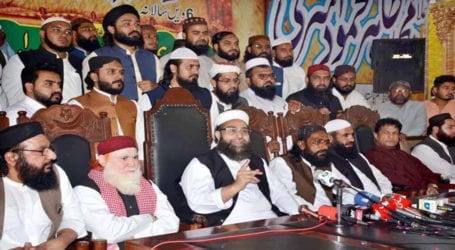