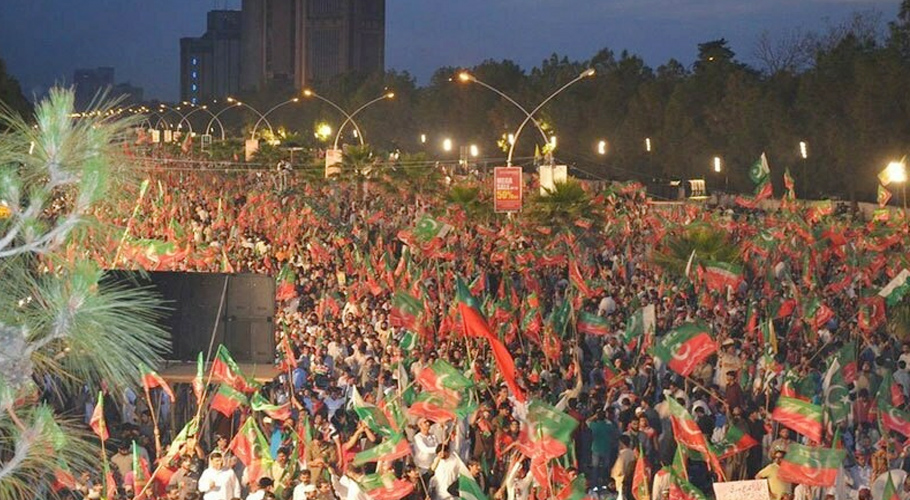 Sources said the decision was taken during PTI’s meeting on Saturday which was chaired by party chairman Imran Khan.

Imran Khan has directed the party organization to make arrangements for the public gathering.

“A major show of power will be held in Islamabad on August 14 to mark Independence Day,” they said.

Earlier, PTI gave a one month deadline to the federal government to hold general elections in the country.

Yesterday, shortly after the Election Commission of Pakistan (ECP) set three cases against Imran Khan for hearing, PTI leader Fawad Chaudhry announced that the party is planning a big public rally in Islamabad and will announce the date for the event in 48 hours.

He said at the rally the party would issue a “deadline” for dissolving the National Assembly. The decision was taken after deliberations at the political committee meeting of PTI, he said. 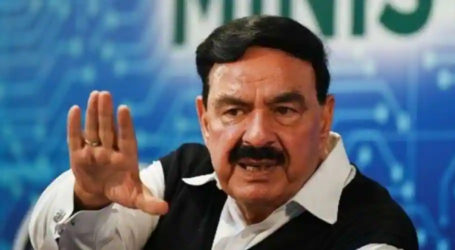 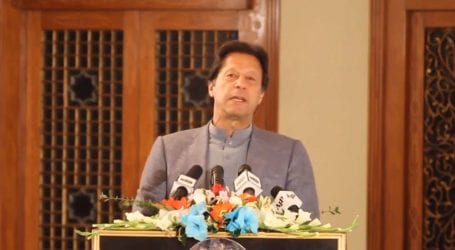 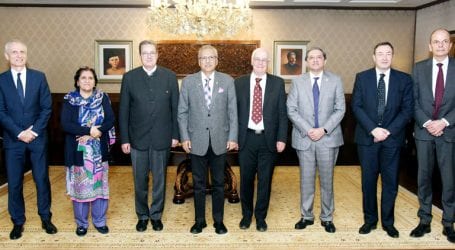