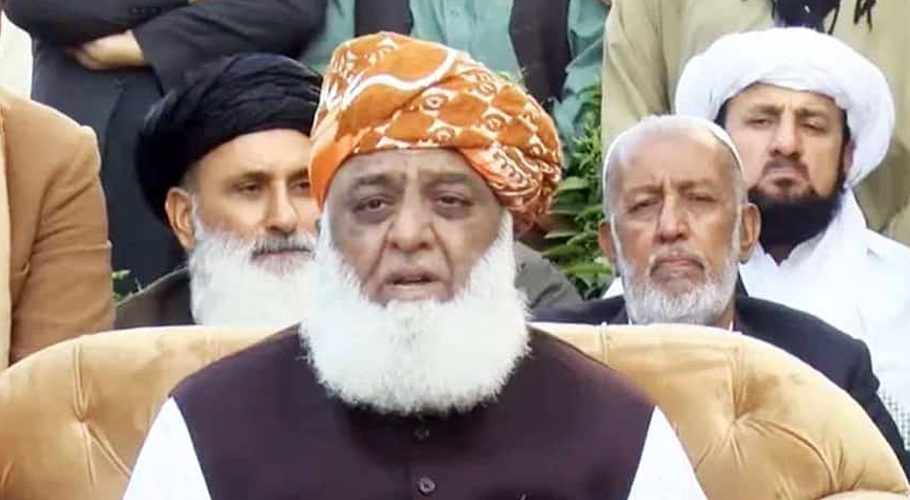 PESHAWAR: Jamiat Ulema-e-Islam (JUI-F) supremo and Pakistan Democratic Movement (PDM) head Maulana Fazlur Rehman on Sunday alleged that Pakistan Tehreek-e-Insaf (PTI) has pushed the country into the quagmire of problems, from which it is not easy to get out.

Talking to the media in Peshawar, the JUI-F supremo said that the current government will complete its tenure and the general elections will be held as per schedule.

Fazl said that if Imran Khan was not sent home, the country would have broken up.

Maulana Fazlur Rehman said that that people who have sunk the country’s economy should not be trusted again and that voting for PTI is tantamount to destroying the country.

Taking a swipe at PTI, Fazl said that the PTI government has made such agreements during its tenure, due to which the country has been mortgaged.

The PDM chief further said that before the no-confidence motion against Imran Khan, there was an opinion that fresh elections should be held. Fazl added that PML-N supremo Nawaz Sharif has now given a statement about the same opinion.

Sharing his views on tribal people, the JUI-F leader said that tribal youth are concerned about their future as they are facing serious problems.

He said that the conditions of the tribal areas have worsened than before. The tribal people have to be given their rights, Maulana Fazl stressed.

He further said that other areas including Waziristan are ruled by armed people, adding that the state needs to pay attention to the tribal areas.

Fazl said that if the Federally Administered Tribal Areas (FATA) are organized, the status of the tribal areas will be at par with other districts. 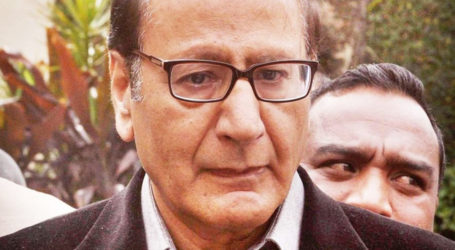 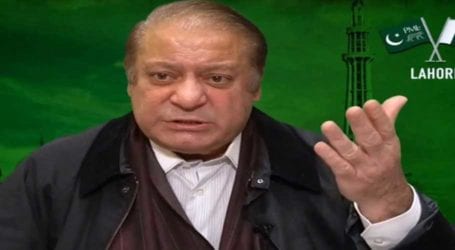 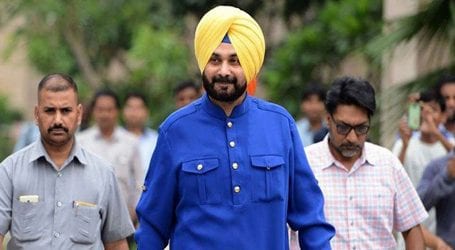