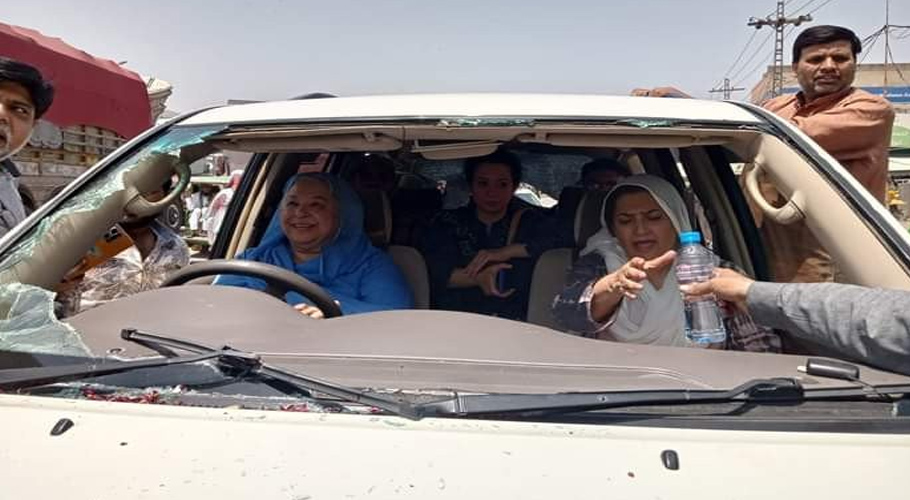 LAHORE: Pakistan Tehreek-e-Insaf (PTI) on Friday urged Elahi-led Punjab government to withdraw all cases filed against party leaders during Azadi March toward Islamabad on May 25 and take action against policemen involved in torturing the participants.

A meeting of the anti-victimization committee formed on the order of Imran Khan held today under the chairmanship of Shafqat Mahmood and attended by Dr Yasmin Rashid, Raja Basharat and others.

The meeting reviewed the cases formed with regard to incidents on May 25 and decided to collect data of policemen and officials who were posted on the day. It was decided to take action against cops who acted beyond their duty.

Speaking to media, Shafqat Mahmood said that the PTI activists want immediate action against cops who acted beyond their duty. “We have all records and footages and a meeting will be held on Tuesday to further review the matter,” he said.

He further said that the government employee should not act illegally and those who threw PTI activist Faisal from the bridge committed a blatant illegal act and will be punished. 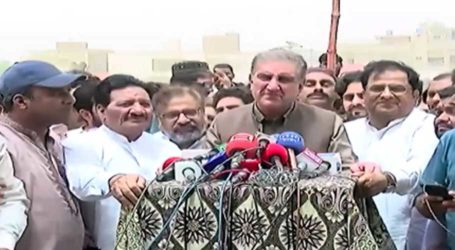 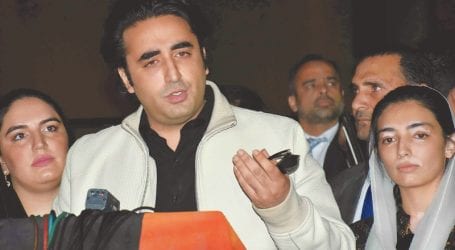 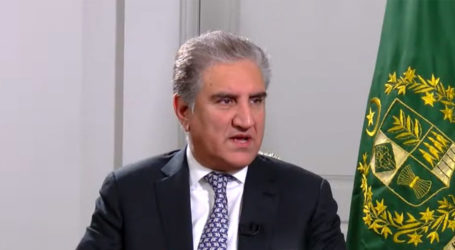