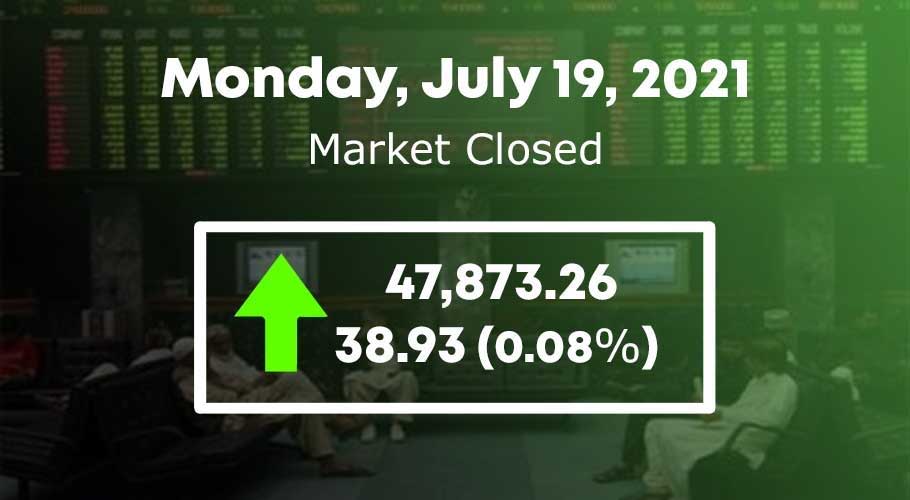 KARACHI: The Pakistan Stock Exchange (PSX) started the trading session today (Monday) on a positive note but failed to hold its ground and ended the last trading session before Eidul Azha holidays flat.

As trading began, the benchmark KSE-100 index surpassed the 48,000-point mark in the first few hours, but the lack of positive news flow erased the gains and the market traded on a flat note after midday.

Shares of 416 companies were traded. At the end of the day, 226 stocks closed higher, 174 declined and 16 remained unchanged. 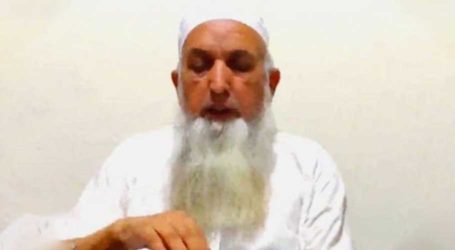 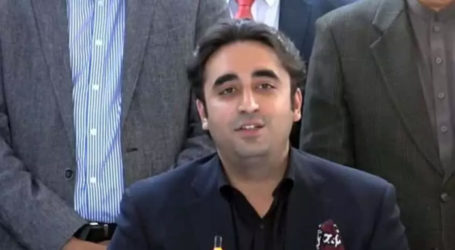