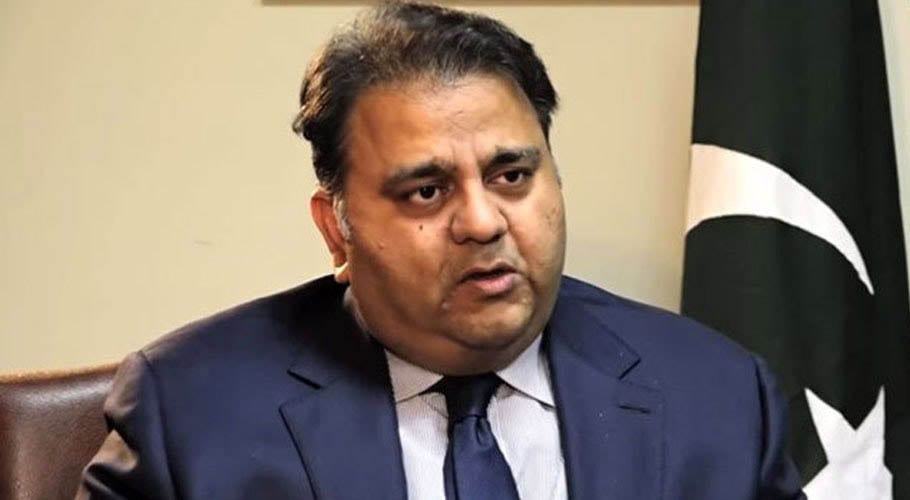 KARACHI: Federal Minister for Science and Technology Chaudhry Fawad Hussain has said the government was determined to achieve the target of a provision of affordable housing units to needy people of the country.

Fawad stated that the Naya Pakistan Housing project had launched in different areas of the country where every citizen from a low-income background can apply for his own house.

He also said that the government would control the prices of the housing units through necessary legislation so that a salaried person or those belonging to the low-income group can afford a home easily.

Addressing as a chief guest in an inaugural session of “Affordable Low-Cost Model Home” via video link at the NED University of Engineering and Technology, the federal minister said that since he took over the Ministry of Science and Technology he had focused on ensuring practical use of research.

He said that to reap the full benefits of researches, the government was striving to connect the research with industry. The minister said to establish affordable structures for the needy people, the government made efforts to link academia with the industry and to bring all the stakeholders on the same platform. 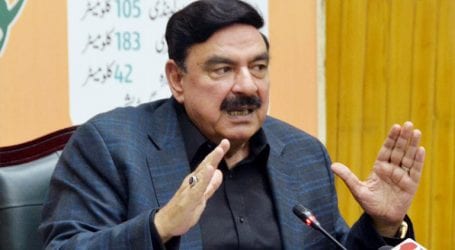 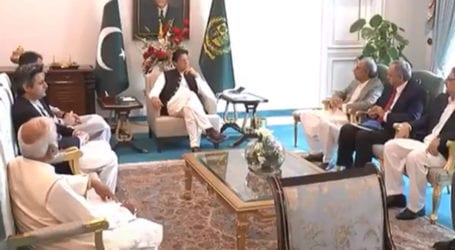 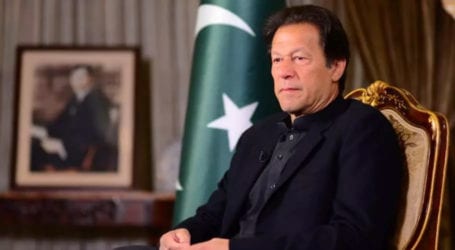