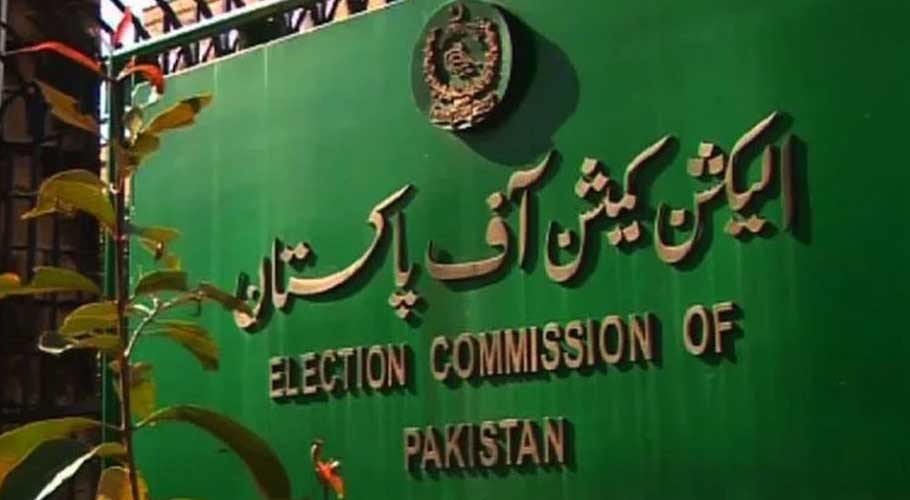 QUETTA:  Polling for the second phase of LG polls in Balochistan will be held on August 28, the Election Commission of Pakistan (ECP) issued the schedule on Wednesday.

As per the detail, the local body’s elections will be held in Quetta, Lasbela, Moosa Khel, Mastung, Jaffarabad, Zhob, and Dukki in the second phase.

According to the schedule, a public notice will be released on July 6 for the nomination papers, while the same will be submitted with the ROs from July 14 to 18.

On July 19, lists of the nominated candidates will be displayed and on July 23 the scrutiny of the nomination papers will be held.  On July 28, appeals can be filed against the decisions of ROs.

The said appeals will be disposed of by August 2, the schedule released by the ECP reads.

On August 3, candidates’ lists will be displayed and on August 4, candidates can withdraw their nomination papers. The electoral symbols will be issued on August 5. 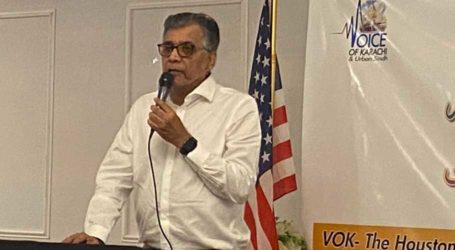 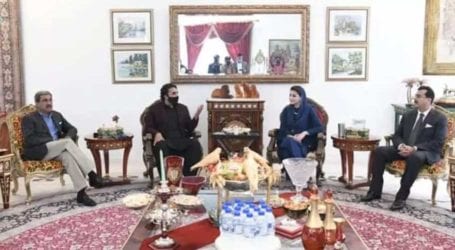 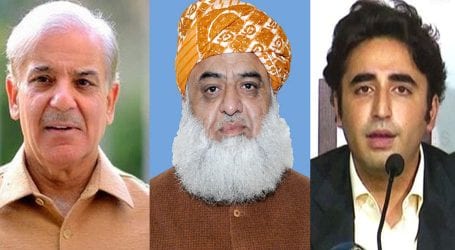