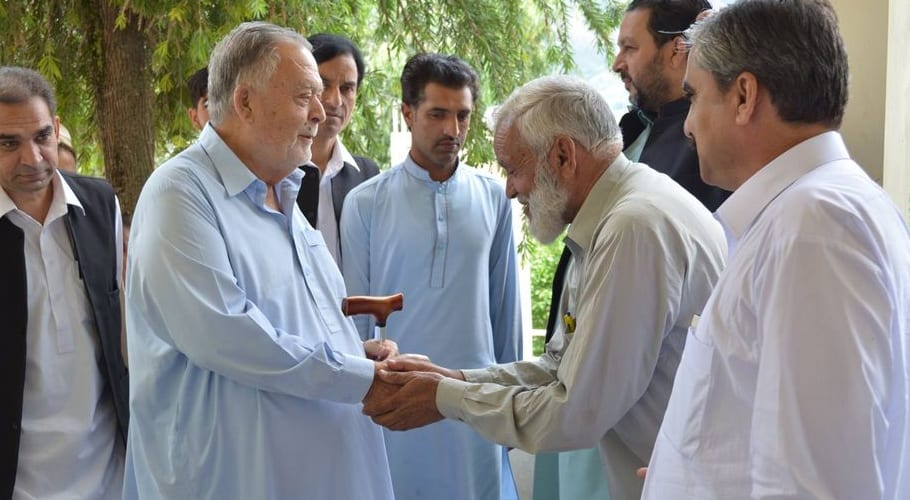 ISLAMABAD: In a major setback to the Pakistan Muslim League-Nawaz (PML-N), the party’s founding members in Azad Jammu and Kashmir Sardar Sikandar Hayyat has joined the All Jammu and Kashmir Muslim Conference as its supreme head on Friday.

Sardar Skandar played a key role in forming the current government of the PML-N in the valley. According to Sardar Sikandar Hayyat, the reconstruction of the All Jammu and Kashmir Muslim Conference is vital for the restoration of the state’s identity. He also invited his friends and supporters to join the Muslim Conference.

Earlier, PML-N vice president, Sardar Arzish along with his supporters joined Pakistan Tehreek-e-Insaf (PTI) in January 2021. Giving his confidence in the leadership of PM Imran, Sardar Arzish alleged that the ruling party of the AJK strengthened its ties with the Modi government and increase its family business rather than fighting for the just right of self-determination for the Kashmiris.

Earlier, it emerged that PM  Imran had decided to handover important responsibilities to AJK experienced politician Sardar Sikandar Hayat Khan. According to the details, PTI can’t take power without dividing communities and powerful tribes within Kashmir.

AJK leader Barrister Sultan Mehmood Ch. has prepared a plan to divide Rajput tribes throughout AJK through Sardar Sikandar Hayat Khan. Sikander Hayat would make a Rajput Block in Kashmir like the PML-N done in past.

The future strategy had also been finalized in the meeting of Zulfi Bukhari with Sikander Hayat. Different tasks have been given to Tariq Farooq and Ghulam Shah Qadir in this regard. 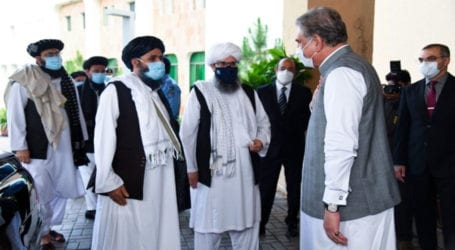 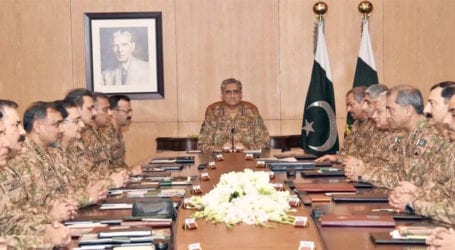 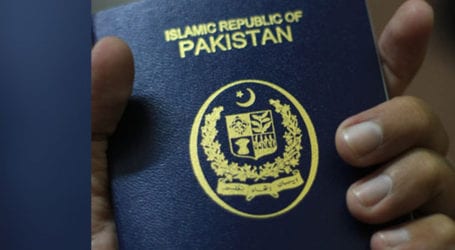