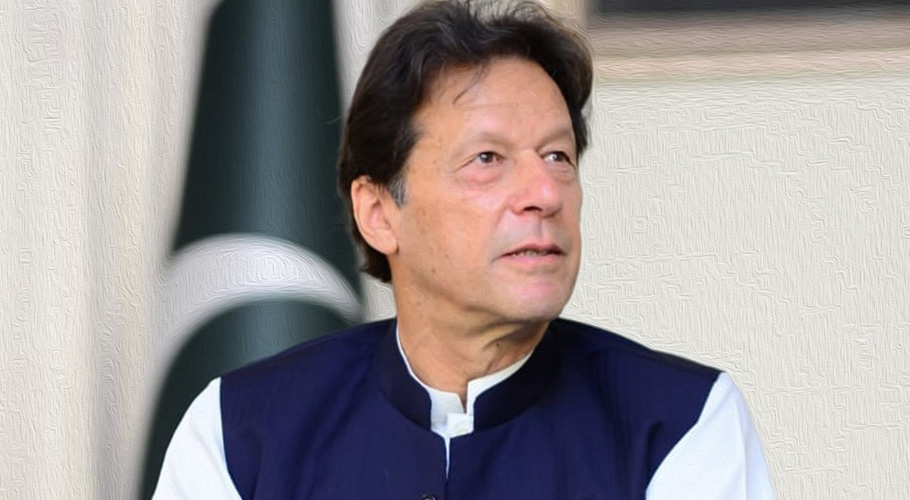 ISLAMABAD: Prime Minister Imran Khan has congratulated the Federal Board of Revenue’s (FBR) on surpassing the collection target set for the first quarter of the ongoing fiscal year.

“I congratulate the nation on FBR’s achievement of collecting Rs.1,395 billion in Q1 of FA 2021-22 against the target of Rs.1,211 billion,” the prime minister said. “This represents a growth of 38% in revenues over the same period last year,” he added.

I congratulate the nation on FBR’s achievement of collecting Rs.1,395 billion in Q1 of FA 2021-22 against the target of Rs.1,211 billion. This represents a growth of 38 percent in revenues over the same period last year.

The FBR collected Rs1,395 billion in the first quarter (July-Sept) of the current fiscal year against the set target of Rs1,211 billion, exceeding by Rs184 billion. The net collection for September 2021 realised Rs535 billion representing an increase of 31.2 % over Rs408 billion collected in September 2020. This could further improve before the close of the day and after book adjustments have been taken into account.

According to a statement, the FBR is well on its way to achieving the assigned target of Rs5,829 billion for the year despite the daunting challenges, compelling constraints posed by the corona pandemic, and sporadic tax cuts announced by the government as relief and price stabilization measures.

Due to the failure to increase the number of tax return filers coupled with the collapse of information technology system on the last day, the FBR extended the deadline by 15 days from September 30, which was given in the Income Tax Ordinance.

“The FBR is pleased to extend the date of filing income tax returns for tax year 2021 by 15 days due to serious technical problems in the online return filing system (IRIS),” said a statement issued on Thursday. 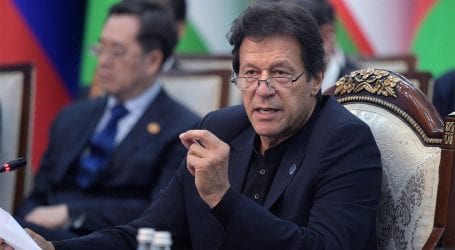 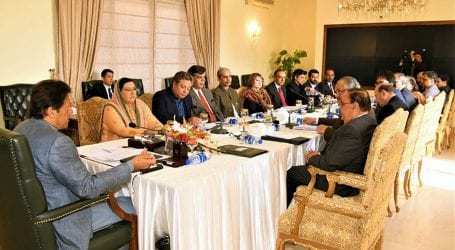