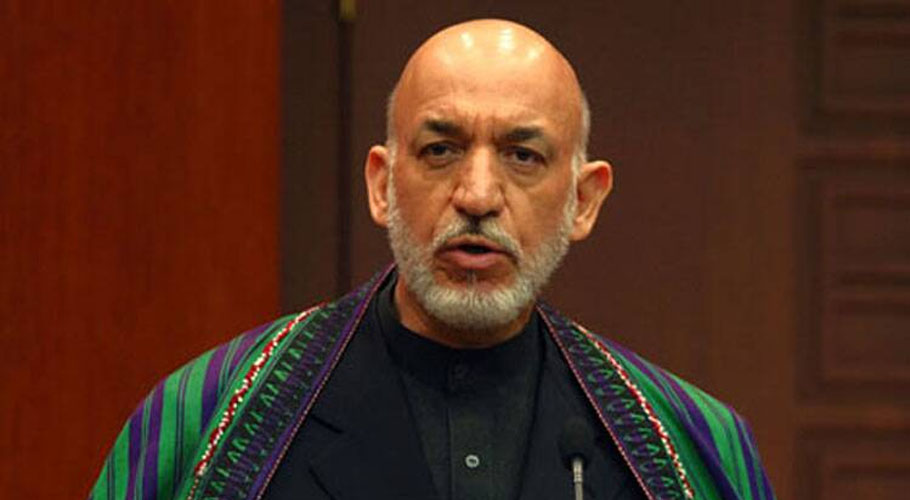 ISLAMABAD: Prime Minister Imran Khan late on Wednesday called former Afghan president Hamid Karzai and invited him and other leaders to an international conference on Afghanistan to be organised by Pakistan.

In a tweet, Information Minister Fawad Chaudhry said the prime minister reassured Karzai that Pakistan would make all out efforts for the restoration of peace in the neighbouring country. The minister hoped that the move will lead towards peace in Afghanistan.

Meanwhile, a high-powered Afghan government delegation is to meet the Taliban in Qatar to jumpstart a long-stalled peace process. The Taliban is expected to bring its senior leaders to the table when the two sides meet possibly on Friday.

The renewed push to reach a peace deal comes as the United States winds down its military presence in Afghanistan. At the same time, Taliban fighters have taken control of large swathes of the countr and now rule in more than a third of Afghanistan’s 421 districts and district centres.

The Doha talks will be led by senior government official Abdullah Abdullah, who heads Afghanistan’s reconciliation council. Former President Hamid Karzai is also expected to be among the delegates.

The negotiations are aimed at ending the violence that has steadily increased since the US signed a deal with the Taliban in February last year.

Karzai called on the government not to miss the opportunity and press ahead towards peace. He said that meaningful peace talks are expected to resume soon, but reiterated that the Afghan government and the Taliban should not lose the current opportunity for reconciliation.

“You will soon witness the resumption of meaningful peace negotiations,” Karzai said at a press conference, calling on the people to not lose hope and to remain in the country.

The former president said the ongoing conflict in Afghanistan has deep roots in world powers’ interference for the last two centuries.

“We called the Taliban brothers repeatedly and we were criticized for this… What has been built in Afghanistan in the last 20 years, the institutions that were built, all belong to the people of Afghanistan,” he said.

“I call on the Afghan government not to waste the opportunities for peace; make efforts and get to the peace negotiations and create a national government through peace,” Karzai said.

“I say to both sides that you are the owners of this soil, sit with each other, make peace and save the country from this situation.”

Karzai said the current situation is temporary. “The conflict is a stranger’s conflict. The solution to this conflict is through unity and peace,” he added.

Karzai also called on Afghans to have faith in themselves, remain in the country and free themselves from fear. In response to a question about Turkey’s role in Kabul airport security, Karzai says Turkey is a friend to Afghanistan and that he hopes Afghanistan will witness “good days” through its cooperation with Turkey. 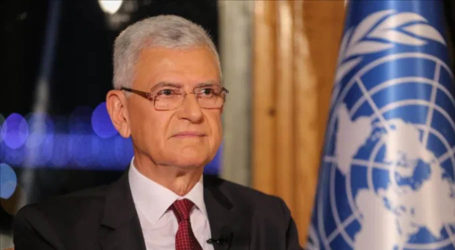 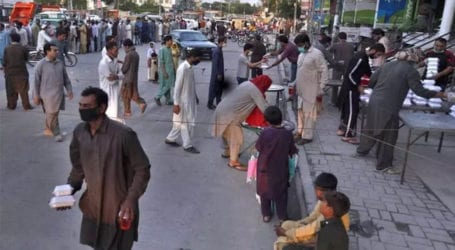 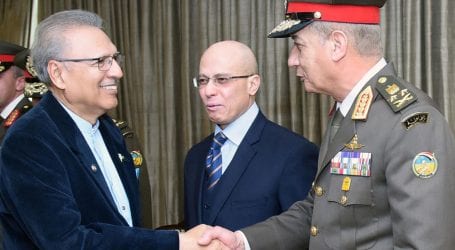