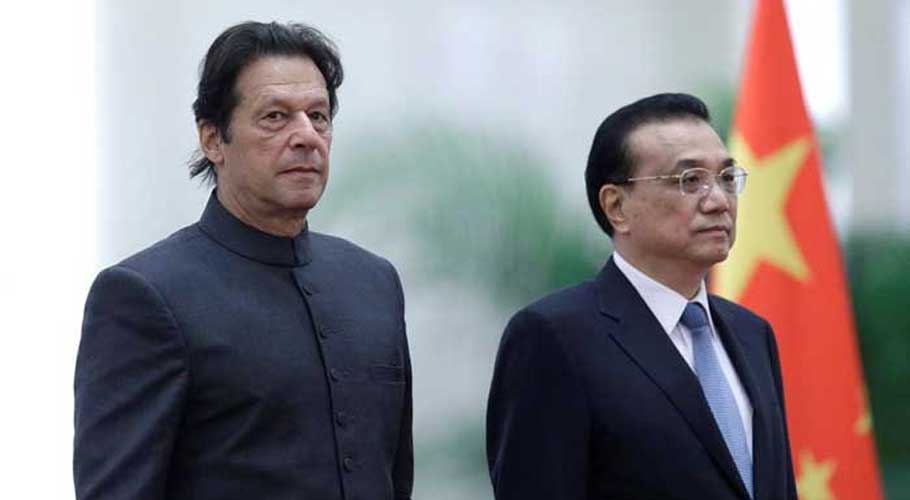 ISLAMABAD: Prime Minister Imran Khan has assured his Chinese counterpart Li Keqiang of a complete and thorough investigation into the Dasu bus incident, in which 13 people were killed, including nine Chinese nationals.

In a telephonic conversation with Chinese Premier Li Keqiang, the Prime Minister expressed heartfelt condolences over the loss of precious lives of Chinese nationals caused by the tragic incident in Dasu.

PM Imran pointed out that Pakistan and China have an iron-clad friendship that has withstood the vicissitudes of time. “No hostile forces would be allowed to damage brotherly relations between the countries,” he added.

The Prime Minister said the people of Pakistan share the grief and pain of the bereaved families. He underlined that the government of Pakistan was providing the best possible medical care to the injured Chinese nationals.

The premier assured that no effort would be spared to fully investigate the incident. He said security of Chinese nationals, workers, projects and institutions in Pakistan was the highest priority of the government.

On Thursday, the federal government said it could potentially be a terrorism incident as traces of explosives had been detected on the wreckage of the bus and at the blast site.

Information Minister Fawad Chaudhry said in a Twitter posting, “Initial investigations into Dasu incident have now confirmed traces of explosives, terrorism cannot be ruled out.” Meanwhile, China announced that it was sending a team to Pakistan to deal with the aftermath of the incident.

“Today China will send a cross-departmental joint working group to Pakistan to help with relevant work,” Chinese foreign ministry spokesman Zhao Lijian said at a media briefing in Beijing. “No effort would be spared to find out what happened, conduct in-depth assessment of security risks, and do our utmost to ensure the safety of Chinese personnel”, he added. 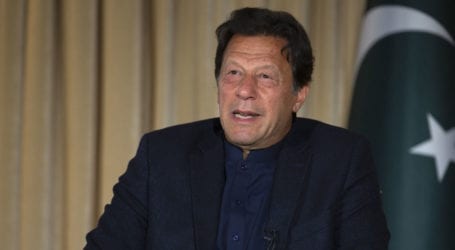 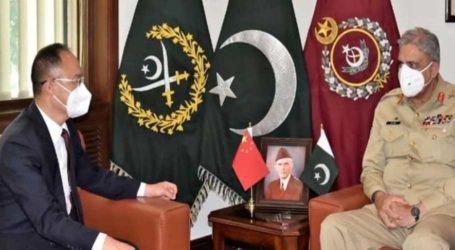 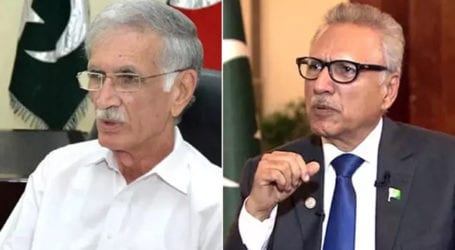