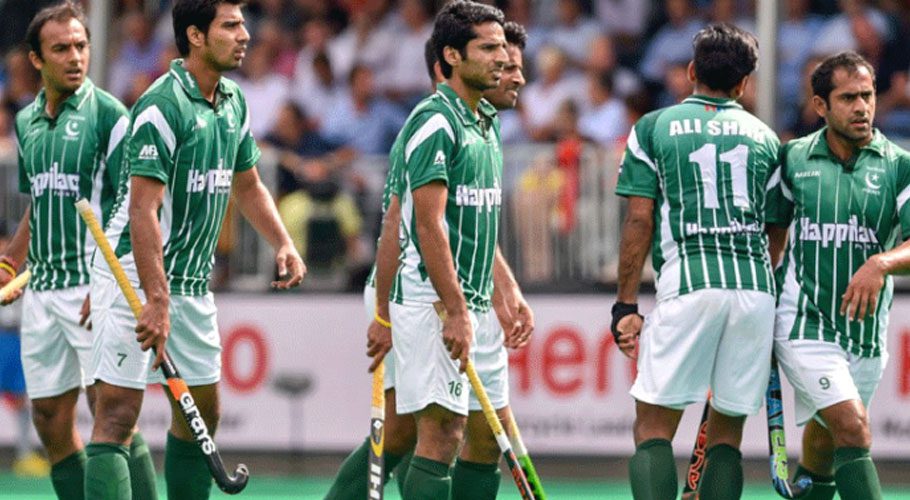 Umar Bhutta has been retained as captain for the tour
April 22, 2022

LAHORE: The Pakistan Hockey Federation (PHF) has announced a 20-member squad for the tour of Europe, starting today (Friday).

Umar Bhutta has been retained as captain for the tour while Ali Shan will be his deputy.

The team was approved by PHF president retired Brig Khalid Sajjad Khokhar instead of national selection committee headed by Olympian Manzoor Junior. The squad was to be announced on Tuesday but it was delayed without any stated reason.

The squad was announced after a three-week training camp was held in Lahore where no member of the national selection committee turned up, as there are reports head coach Siegfried Aikman had taken control over the selection-related matters.

On their tour to Europe, Pakistan will play two matches against Holland in the first leg of the tour, on April 26 and 27. The greenshirts will then play a one-off match in Belgium on April 29 followed by three games against Spain on May 2, 3 and 4 in the last leg of their tour. 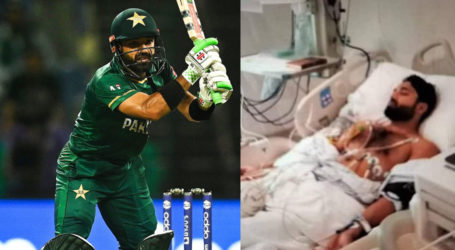 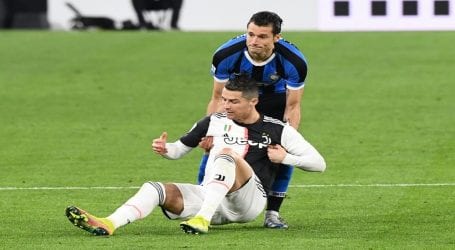 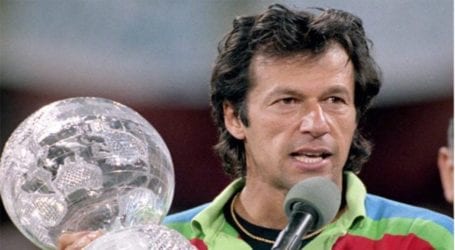