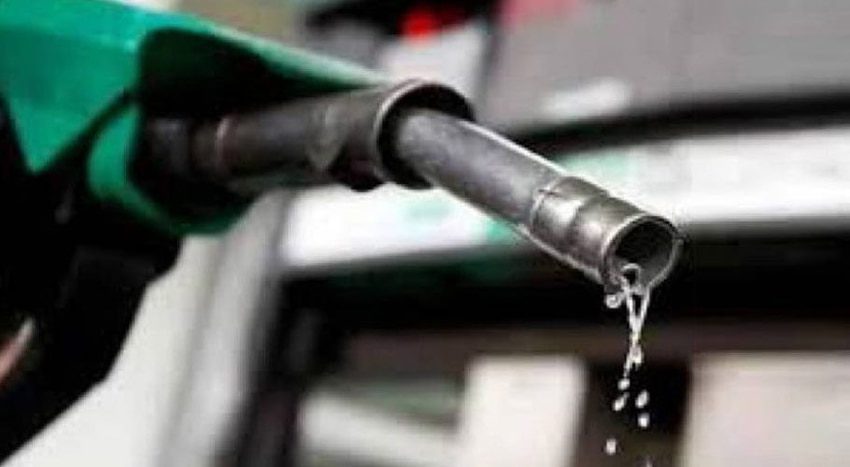 ISLAMABAD: The Petroleum Dealers Association has decided to hold a nationwide strike from July 18.

Chairman All Pakistan Petroleum Dealers Association Abdul Sami Khan said in a statement that the pumps would not open until the demands were met and government officials did not know or want to hear anything. “Rising petrol prices are not harming us, and most motorcyclists are worried,” he said.

He said, “The previous government had promised to increase profits by 4 percent by June, but profits were not increased.” Khan demanded that the promise made to us be fulfilled.

“The Ministry of Petroleum has been told that if the profit is not increased in a week, it will take a tough decision,” he asserted. “Our investment has increased and bank interest has risen to 13 percent,” he added. “We have a lot of pressure from dealers and now a decision is very important,” he further added.

On Thursday, the federal government increased the prices of petroleum products for the next fortnight, burdening the masses with nearly Rs15-18 per litre.  The Finance Division, in its notification, said that in view of the fluctuations in petroleum prices in the international market and exchange rate variation, the government has decided to partially apply a petroleum levy, and revise the existing prices of petroleum products “as agreed with the development partners.” 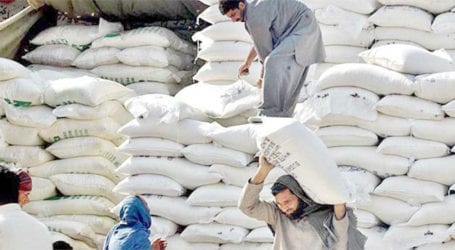 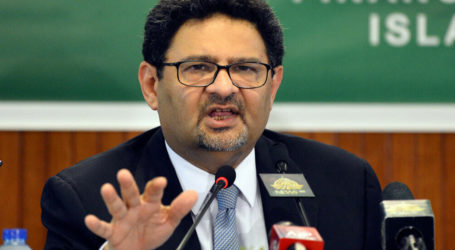 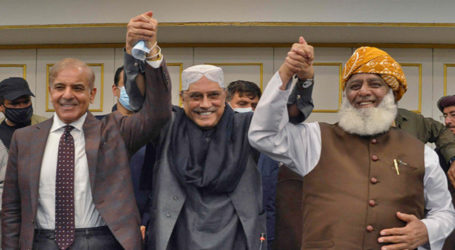