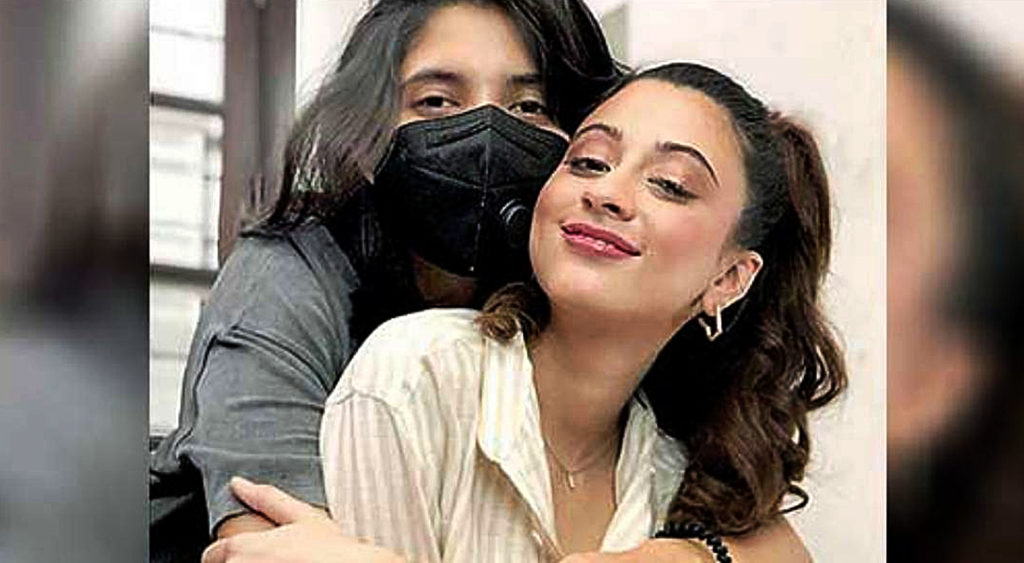 Granddaughter of former president General (retd) Pervez Musharraf has recently made her debut by directing a song in the Showbiz industry.

On 15th January 2021, the mother of retired four-star general and former President General Pervez Musharraf passed away. Family sources said the former president’s mother was in Dubai and was taken to hospital after her health deteriorated.

Zareen Musharraf was living in Dubai with her son. She had been unwell for the past several days due to old age. Maryam Raza’s father has directed films like Paray Hut Love, Saath Din Muhabbat, and Ho Man Jahan while making efforts for the revival of Pakistan’s entertainment industry.

Together Ayla and Asim have two daughters, Maryam Raza and Zainab Raza. Ayla is the only daughter of Pervez Musharraf. 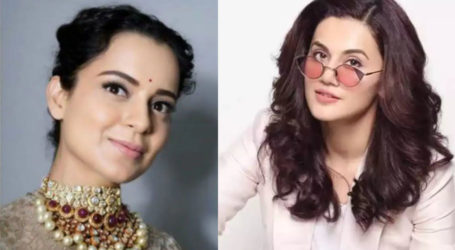 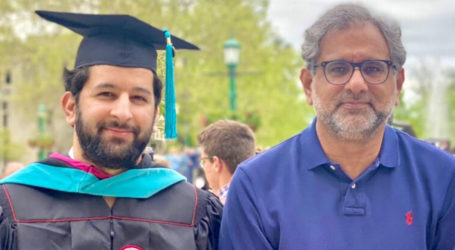