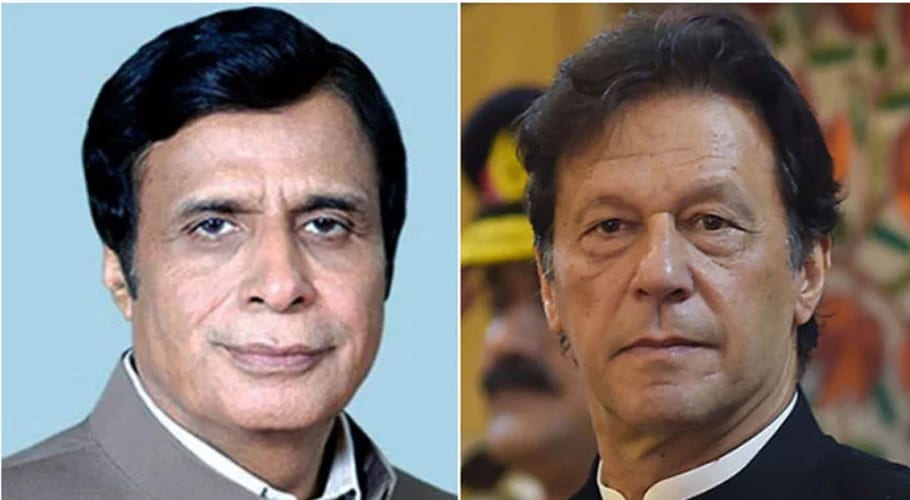 Reacting to a televised address by the premier to the nation a short while prior, the PML-Q leader said that in order to successfully combat the virus, it is more important for the prime minister to “arrange for vaccines, instead of making speeches on television”.

Elahi expressed concern and said, “There are surges in covid-19 cases being recorded daily, and our country, compared to other countries in the region, is lagging at the back in terms of vaccinations.”

He also spoke of the PTI government’s failure to control prices of necessary commodities, saying that with the amount of inflation Pakistan is witnessing today, it has “become hard for the nation to manage even two meals a day.”

“If the people are not provided immediate relief, the PTI-led government will find itself in a pickle in the next election,” The PML-Q leader predicated.

It is worth mention here Prime Minister Imran Khan has urged the nation to fully follow the Standard Operating Procedures (SOPs) amid an increasingly worrying COVID-19 situation in Pakistan.

Prime Minister Imran Khan urged the people to adhere to anti-COVID SOPs saying the third wave of the pandemic was far more dangerous than the first two, said the premier in a video message on Sunday.

PM Imran further said, “Hospitals are filling. People are being put on ventilators or oxygen. We are the nation that was exemplified during the first wave (for our discipline). “God forbids, our hospitals will fill to their capacity if it continues to spread with the current rate,” he added.

The prime minister, who is in quarantine for testing positive for COVID-19 a week ago, told the nation that he remained safe during the first two waves as he had duly observed the precautions.

During the first two waves, he neither attended any wedding ceremonies nor visited any restaurant and also kept wearing the mask. However, during the Senate polls, he could not adhere to the SOPs which led to his infection, he added. 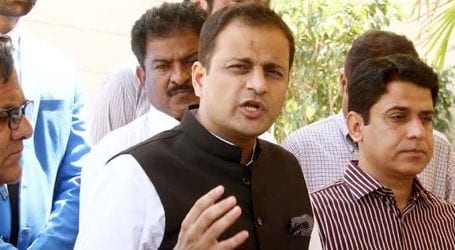 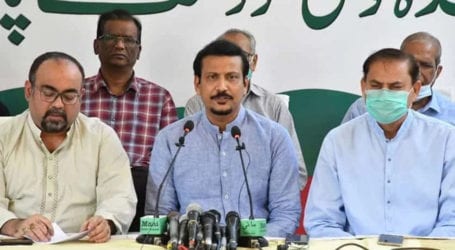