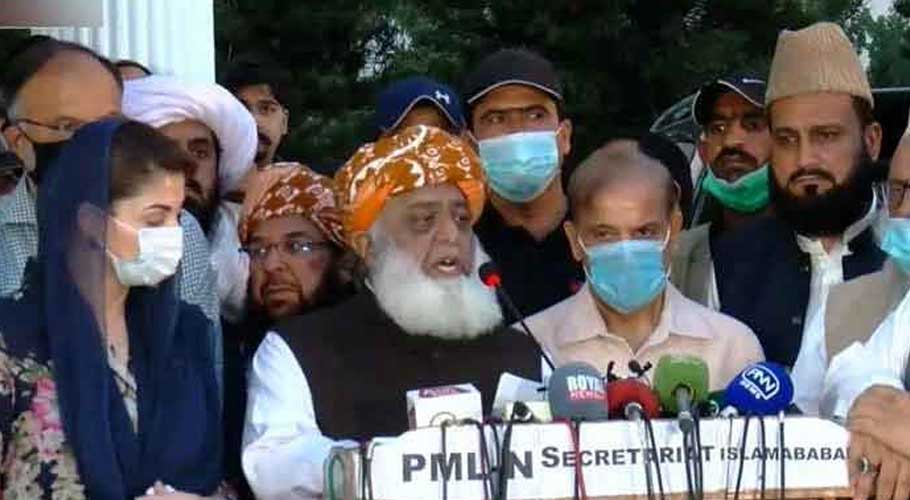 The federal government prepared another plan to erode PTI power in Punjab with the imposition of governor rule in the province.

As per reports, Pakistan Democratic Movement (PDM) leaders started consultations for giving a major blow to the PTI government and denitrifying 10 lawmakers of the Pakistan Muslim League Quaid (PML-Q).

Coalition government also consulted legal experts for getting relief from the courts, whereas, the leaders also decided to take PML-Q chief Chaudhry Shujaat Hussain in confidence.

However, the government will require approval from the parliament for the imposition of the governor’s rule.

On July 27, Interior Minister Rana Sanaullah had threatened to impose Governor’s rule in Punjab and said the work on the summary has begun. 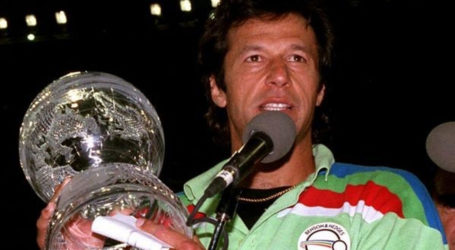 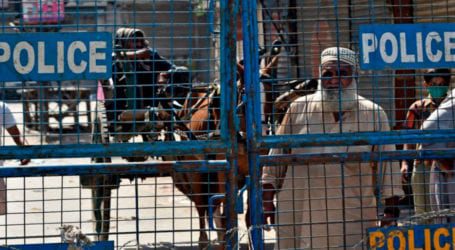 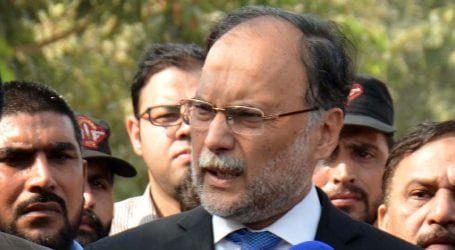