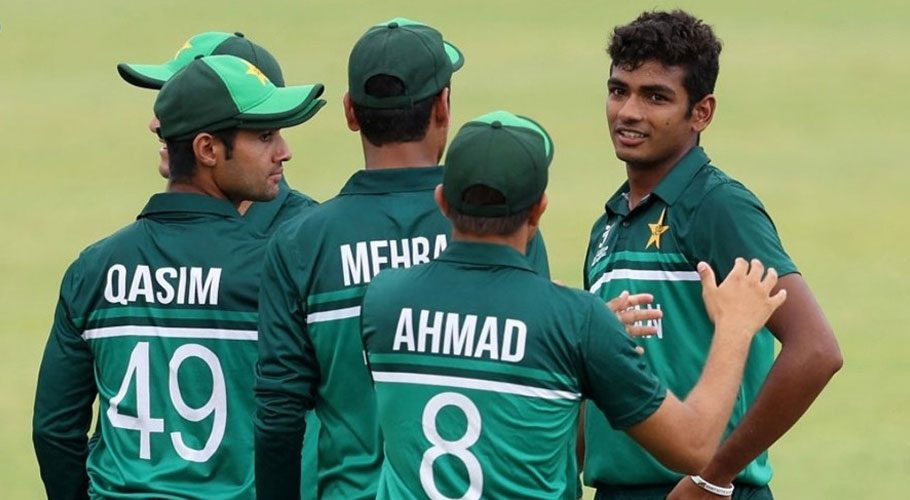 LAHORE: Ninety-three sides will be in action across the country in the U19 City Cricket Association Tournament 2022-23 from 21 May to 4 June.

The 50-over tournament has been designed to provide young players with an opportunity to not only impress the selectors for the upcoming PCB U19 three-day and one-day tournaments, but it will provide them a chance to feature in the inaugural Pakistan Junior League which is all set to take place in Lahore from 1 to 15 October.

Balochistan comprise 13 City Cricket Associations, Central Punjab 16, Khyber Pakhtunkhwa 19, Northern 11, Sindh 17 and Southern Punjab 14. However, and as per past practice, the three Lahore Zones will have two sides each, which takes the grand total of sides participating in the tournament to 93.

Balochistan, Northern and Southern Punjab CCAs have been split into three groups each. The three table toppers will compete in a triangular series and the side with most points will be adjudged winner.

Teams in Central Punjab, Khyber Pakhtunkhwa and Sindh will be divided into four groups each. Each Cricket Associations’ group leaders will play knockout rounds to determine a champion side.

The tournament will be covered digitally and with the live scores available on CricHQ. The squads of all the 93 sides will be announced in due course. 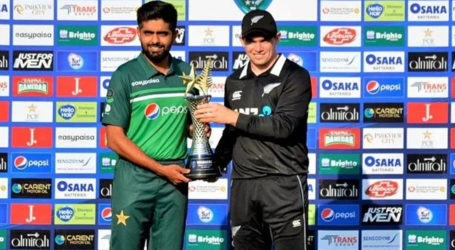 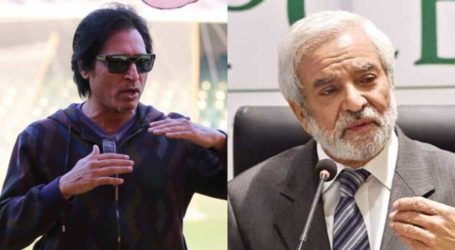 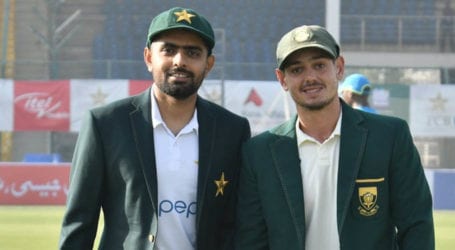