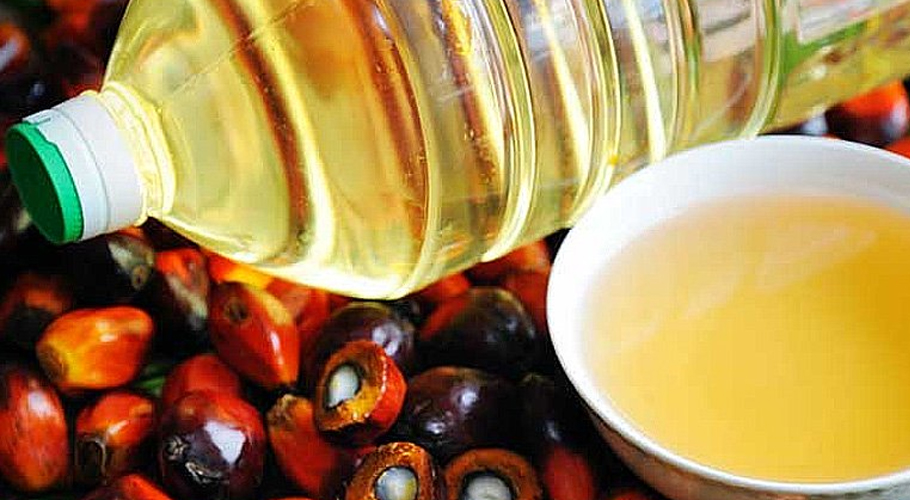 At least $3.54 billion were spent on the import of palm oil as its prices increased on the international market.

PBS’ data indicates that Pakistan’s food imports increased by $668 million, or 8%, in the fiscal year that ended on June 30. 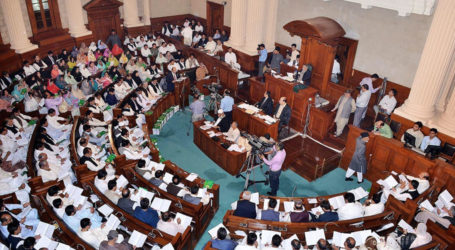 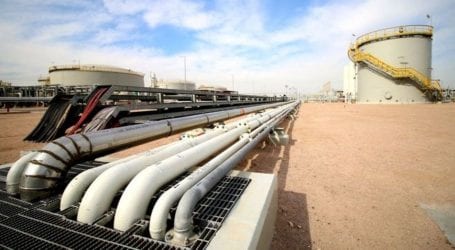 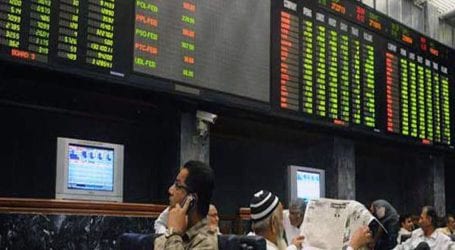